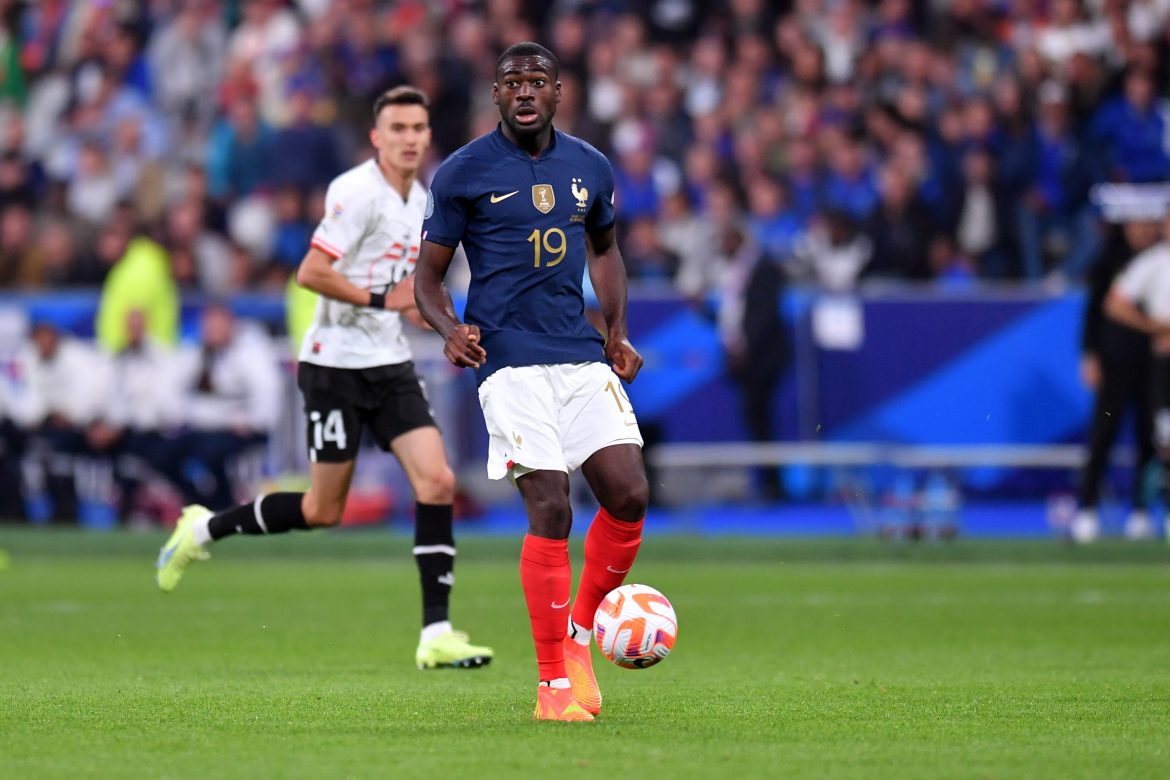 Speaking following France’s 2-0 win over Austria in the Nations League last night, Monaco midfielder Youssouf Fofana expressed his delight at his first appearance for his national side, and his performance during the match – as transcribed by L’Équipe.

How did you feel on your first selection?

“I felt good. As I said in the tunnel, I felt a bit at home, because I don’t live very far. So it was good to be back in the Paris region, in a beautiful stadium. I was also at ease in the sense that my partners were able to help me in my positioning, with the ball. It could only go well.”

How do you rate your first match for France?

“Overall, I think it was pretty good. Afterwards, I think that in the penalty area, there are two or three balls where I could have been much more accurate and we might have deserved to score a goal from those passes. After that, I’m a bit demanding of myself, so I’ll never say that I had a good game (smile).”