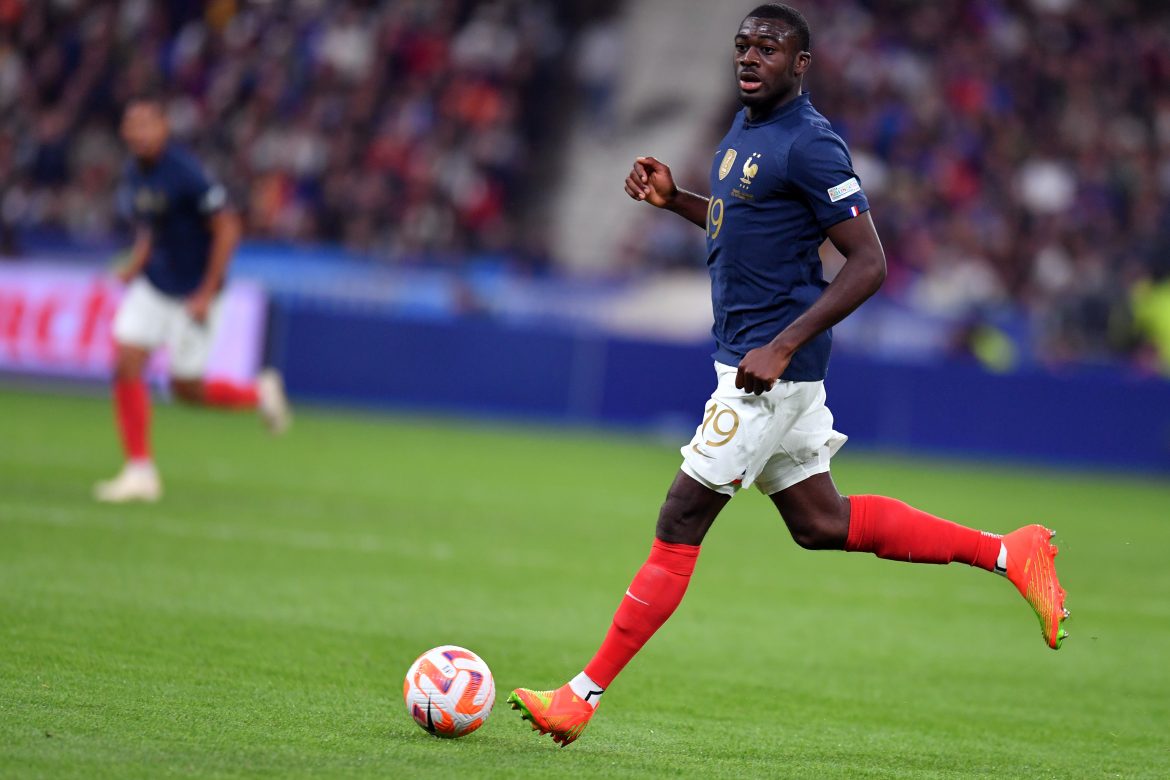 Monaco midfielder Youssouf Fofana has become the latest addition to France’s huge pool of talent. After inspiring with his performances at the club level, the 23-year-old midfielder made his senior debut for Didier Deschamps’ men in France’s 2-0 victory over Austria on Thursday.

In an interview with L’Équipe, Fofana revealed that he was close to ending his footballing career on multiple occasions. He said:

“It happened twice. The first time, I thought, ‘I haven’t done my year with the national U17 team, I’m in team B, it’s over.’ It wasn’t a sense of resignation. We had to start finding something else, actually. When you’re in [second to last year of high school], you have to know what you want to do in life. The second time was the year of the baccalaureate [final year of high school], six months later. I thought I was done. There’s the DH Under 19 coach, who would come to talk to me and say, ‘One last season, if we miss out on promotion, I’ll leave you alone.’

“Now I don’t play to become a pro, I really play for fun. Six months before the mock baccalaureate, I said I would quit, and I would focus on my studies. I started playing in the first team. Then I was spotted by Strasbourg. I signed in February.”

Fofana moved to Monaco in 2020 and has since made 104 club appearances in all competitions.