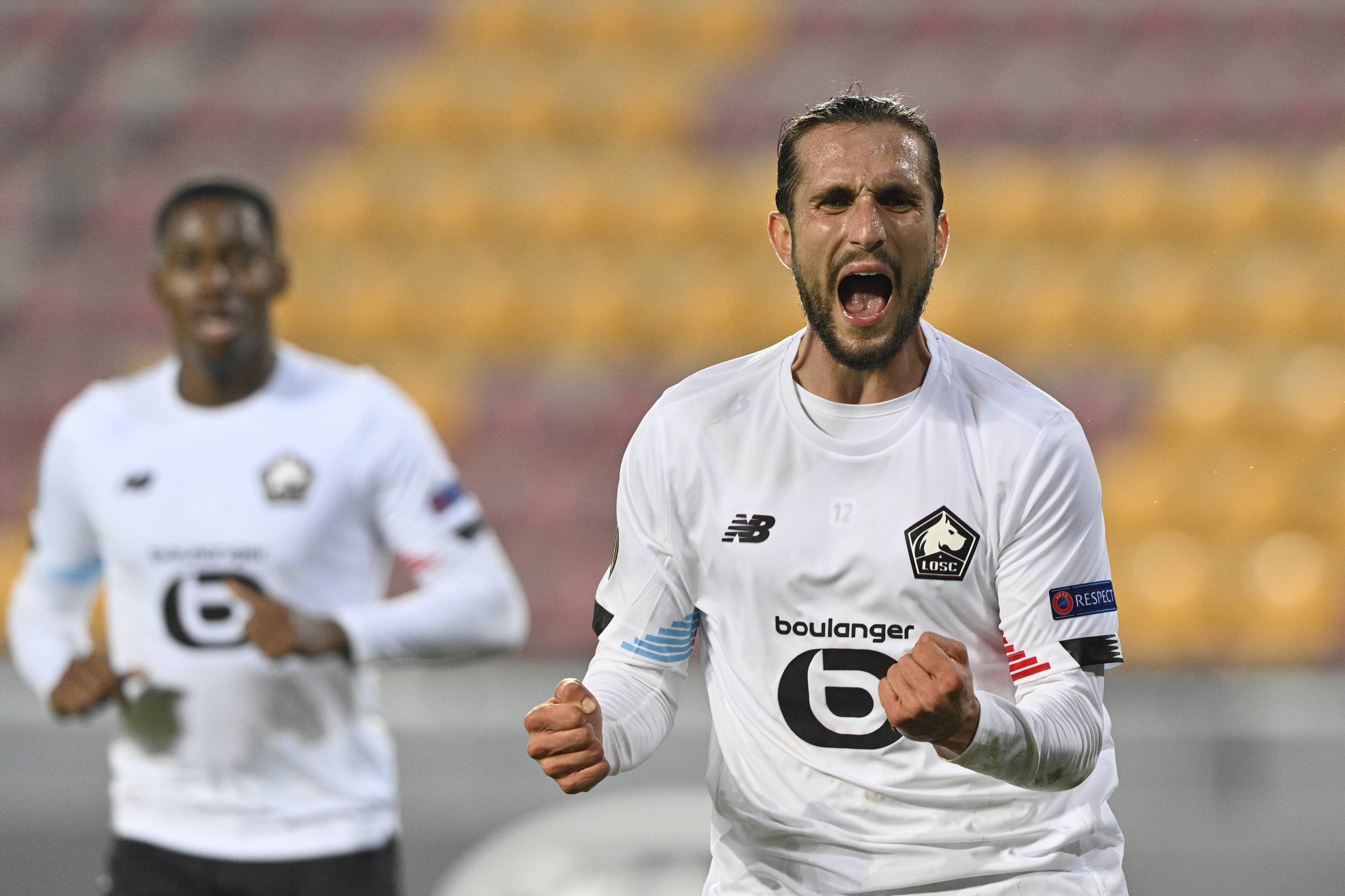 The 24-year-old was a prominent part of the club’s title success last season but has fallen out of form and favour this year under new coach Jocelyn Gourvennec. The move would be a loan deal until the end of the season with an option to buy included.