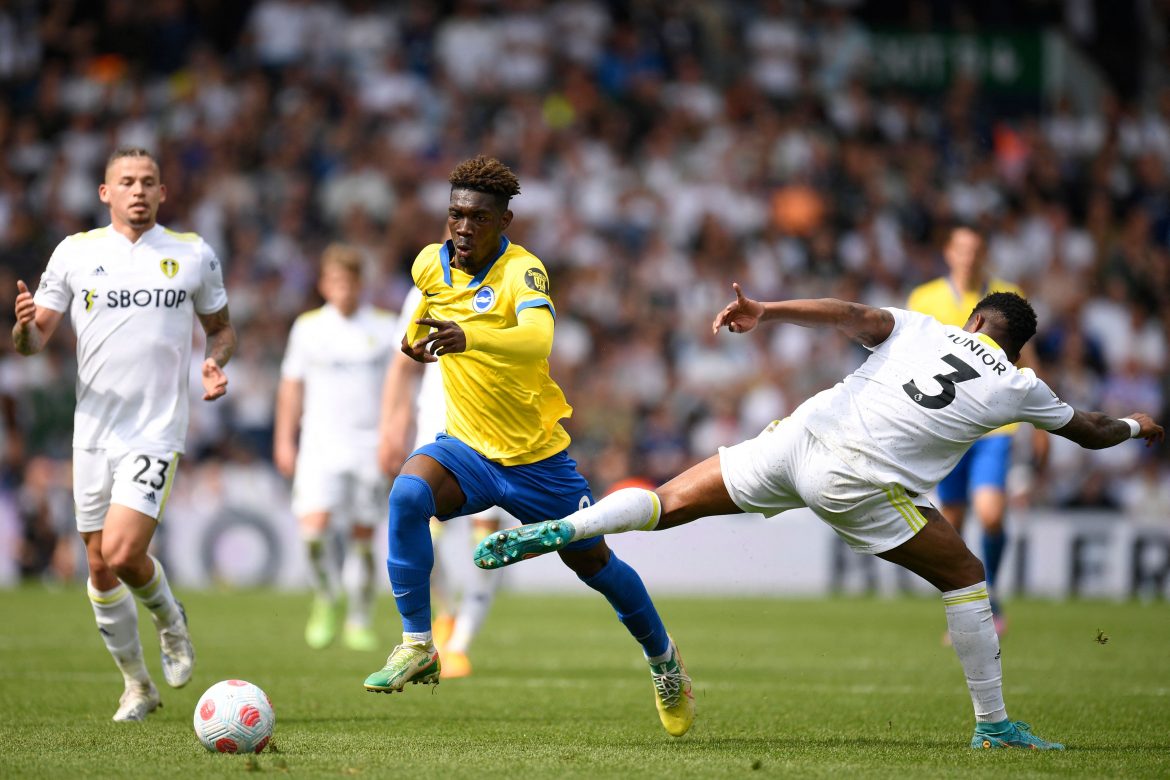 Fabrice Hawkins reports this afternoon that Brighton midfielder Yves Bissouma has passed his medical ahead of a €29m move to Tottenham Hotspur.

The Mali international had come close to joining the North London side in January, and has always been set on making the move to the Champions League club.

The 25-year-old, formerly of Lille, had impressed at Brighton over the last four seasons in the Premier League, making 124 appearances and scoring six goals.

He was also a target of Monaco, as the Ligue 1 side sought to make up for the departure of French international Aurélien Tchouaméni for Real Madrid with a new midfield signing.

Instead, he joins the team managed by Antonio Conte. He becomes the English team’s third signing of the summer after the arrivals of goalkeeper Fraser Forster and the Croatian wide man Ivan Perišić.

In the Ivory Coast-born midfielder’s time in Ligue 1, he made 55 appearances and scored 4 goals, including a long-range free-kick against Toulouse in a relegation decider at the end of his second season. While in the north of France, he was notably managed by Marcelo Bielsa, who briefly deployed him as a full-back as well.