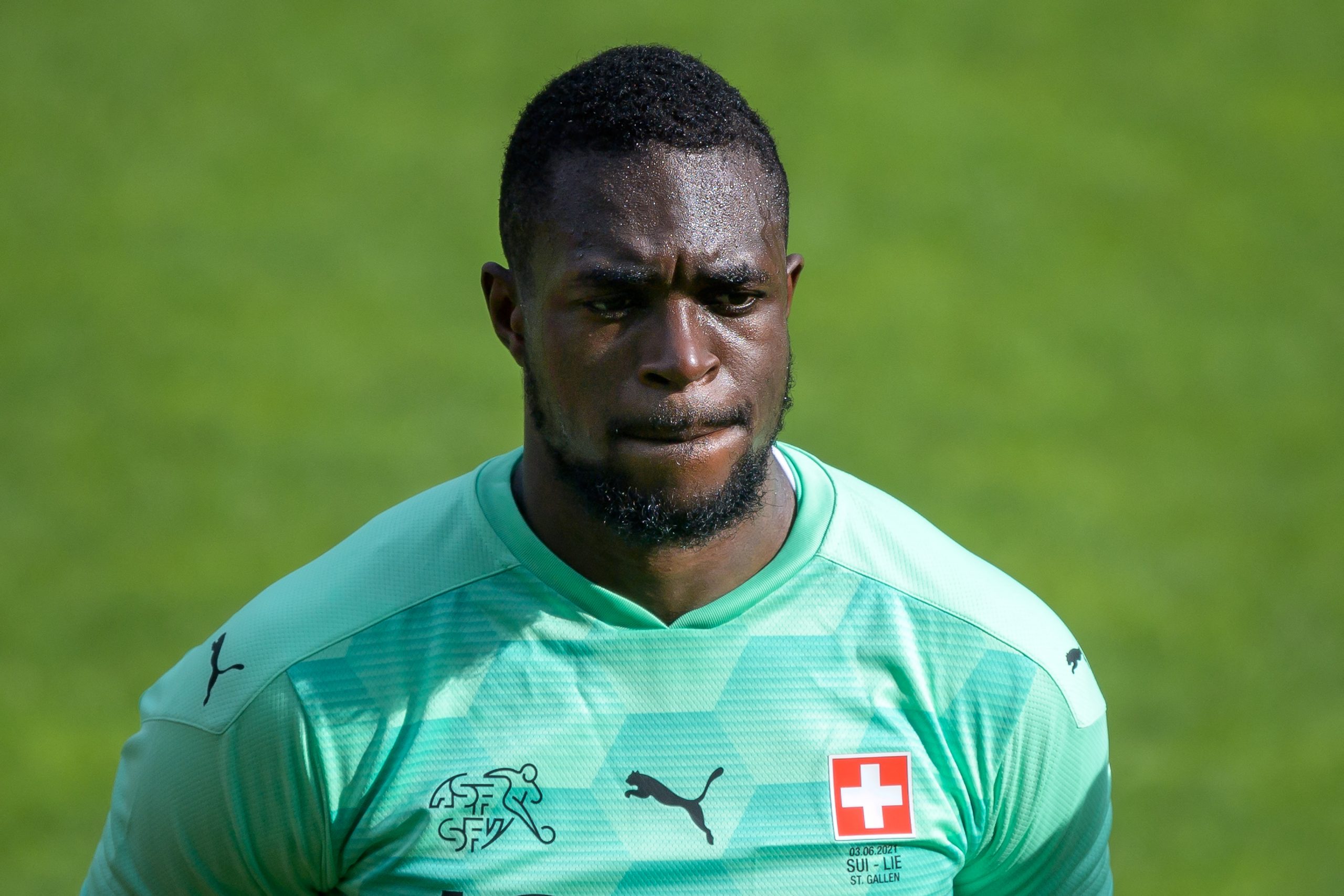 L’Équipe are reporting that, in their search for a goalkeeper, Ligue 1 side Lorient are strongly considering RB Leipzig’s Yvon Mvogo (28), who has spent the last two seasons on loan at PSV Eindhoven.

Last season, goalkeeping duties were relatively evenly shared between Paul Nardi (28) and Matthieu Dreyer (33) in what was a less than ideal scenario for a club that had one of the worst defensive records in the division (63 goals conceded).

Mvogo is seen as a solution to the problem. The Swiss international goalkeeper has one year left on his contract at Bundesliga side RB Leipzig but has spent the last two seasons plying his trade in the Eredivisie. Last season, he only made 8 league appearances for PSV, as well as another two appearances in the Europa Conference league.

However, Lorient could face competition for his signature with Spanish and German clubs also keen on the Swiss goalkeeper. As a backup option, Lorient are considering Benoît Costil (34), and have even met with the former Bordeaux goalkeeper, who would be available on a free transfer.