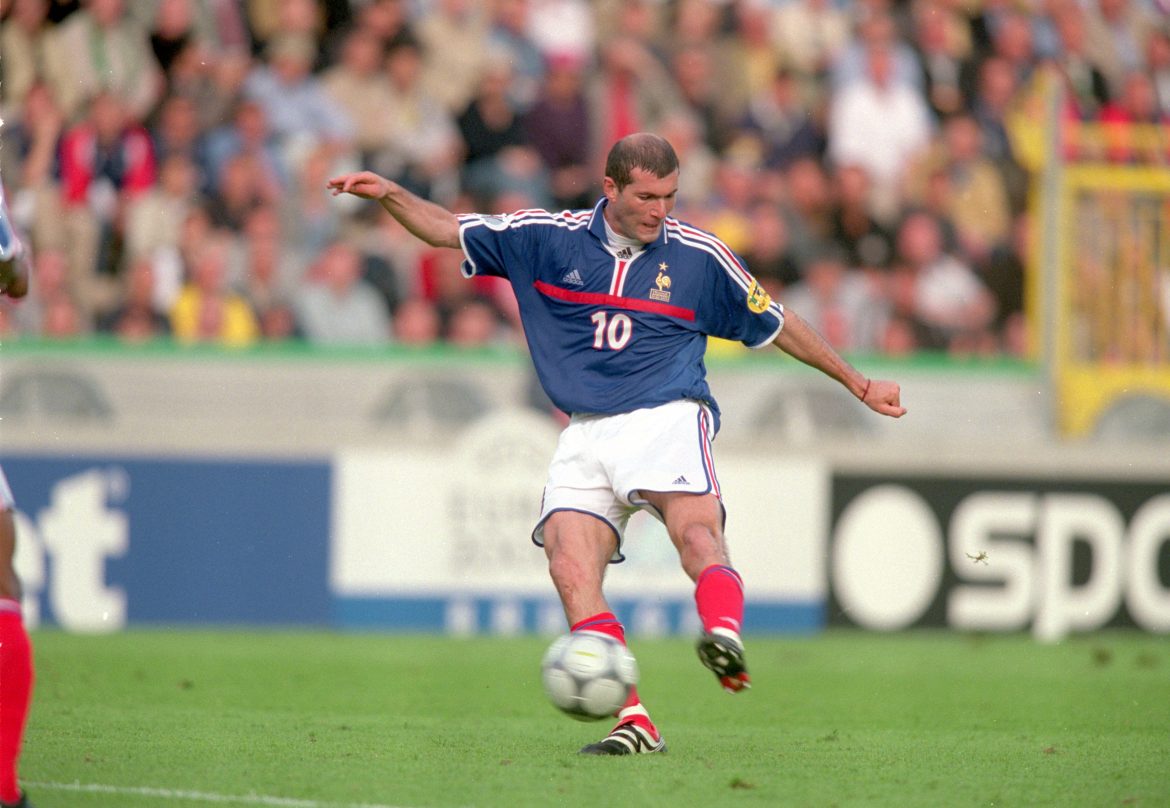 In speaking to L’Équipe in a wide-ranging interview to mark his 50th birthday, Zinedine Zidane looked back at his France career and reflected on whether 1998 – the year he won the Ballon d’Or, which his mum keeps in a case which no one is allowed to touch – was his best year as a player:

“For the first six months up until the World Cup final, not the last six. After the World Cup, I was catastrophic! I could no longer put one foot in front of the other. Even my friends said: ‘It’s your cousin who’s playing, it’s your cousin who came back to Juventus!’ When you win a big title like the World Cup, you tend to slack off, and I really relaxed! I started [to play] very well again in January but in February I injured myself… Then I returned for the 1999/00 season on top, with the pinnacle being victory at EURO 2000. There, I was on top! During the following two or three seasons I didn’t relax. 1998 was my year but I think 1999/00 was my greatest season. Not just for me, for our whole generation with Les Bleus. Our team was exceptional, Euro 2000 remains the pinnacle of this generation. At the Euros, we were unplayable.”