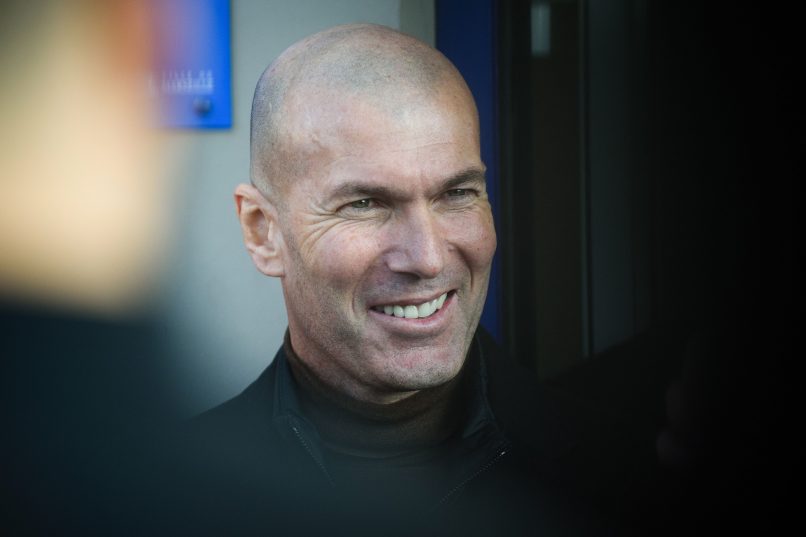 Foot Mercato report that Paris Saint-Germain remain in contact with Zinédine Zidane, with the former Real Madrid coach open to the opportunity of joining in a potential double ticket with Arsène Wenger.

The World Cup winner was initially hesitant about signing with PSG, but has been in regular contact with the Emir of Qatar, Tamim bin Hamad Al Thani, over a possible move.

With Zidane unwilling to work with current sporting director Leonardo – who told L’Équipe earlier this week that there was no contact between them – the former French international has been speaking directly to the owner of the club.