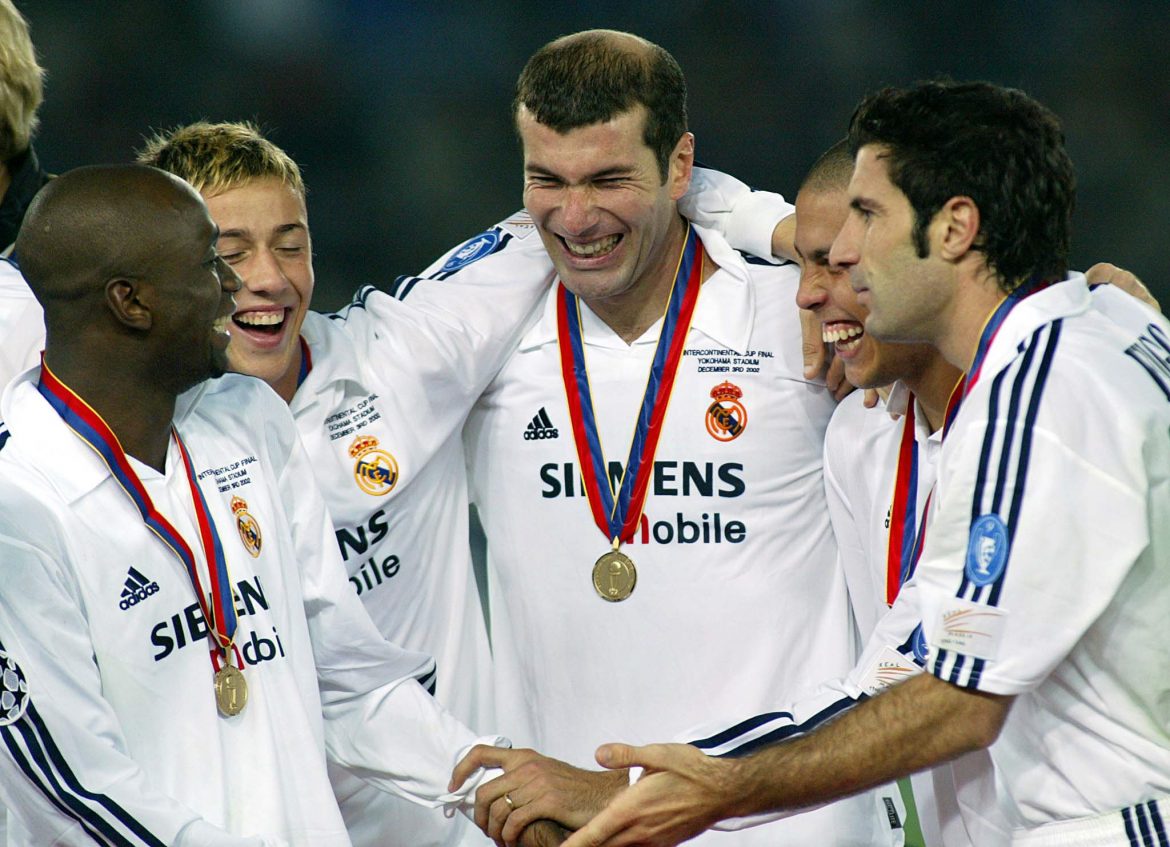 Speaking with L’Équipe in a wide-ranging interview to mark his 50th birthday, Zinedine Zidane discussed his move to Real Madrid from Juventus, explaining that Madrid president Florentino Pérez asked him if he would like to move to Real via a note wrapped in a tissue at a gala dinner in Monaco:

“We [Pérez and I] were at a large table in Monaco for a gala dinner but we weren’t sitting next to each other. I was invited to receive an award, there he hands me a serviette. Inside was written: ‘Do you want to join?’ And I answered him on a piece of paper: ‘Yes’. I still wonder why I answered him in English! I could have put ‘oui’, since he speaks French, or ‘si’ in Spanish, but I put ‘yes’. It went from there… There was no second or third date to make things happen… Florentino Pérez is a man who does not joke. When he says: ‘We’re going to do it’, he does it.”

“If someone looks at the significance of the number five in my life, they’ll find incredible things. For example, I was involved in five Champions League victories with Real Madrid: one as a player, one as Carlo Ancelotti’s assistant and three as head coach. Even in my family life, it’s there. When I go to a hotel, if I’m on the fifth floor we’ll win the game 99% of the time! Florentino Pérez told me when I signed: ‘In my team, the numbers go from 1 to 11, there are no 35s or 40s on the shirts. The only one that’s free is five.’ I answered him: ‘No problem, I’ll take it right away.'”

Zinédine Zidane on Karim Benzema: “He’s like the little brother I never had.”