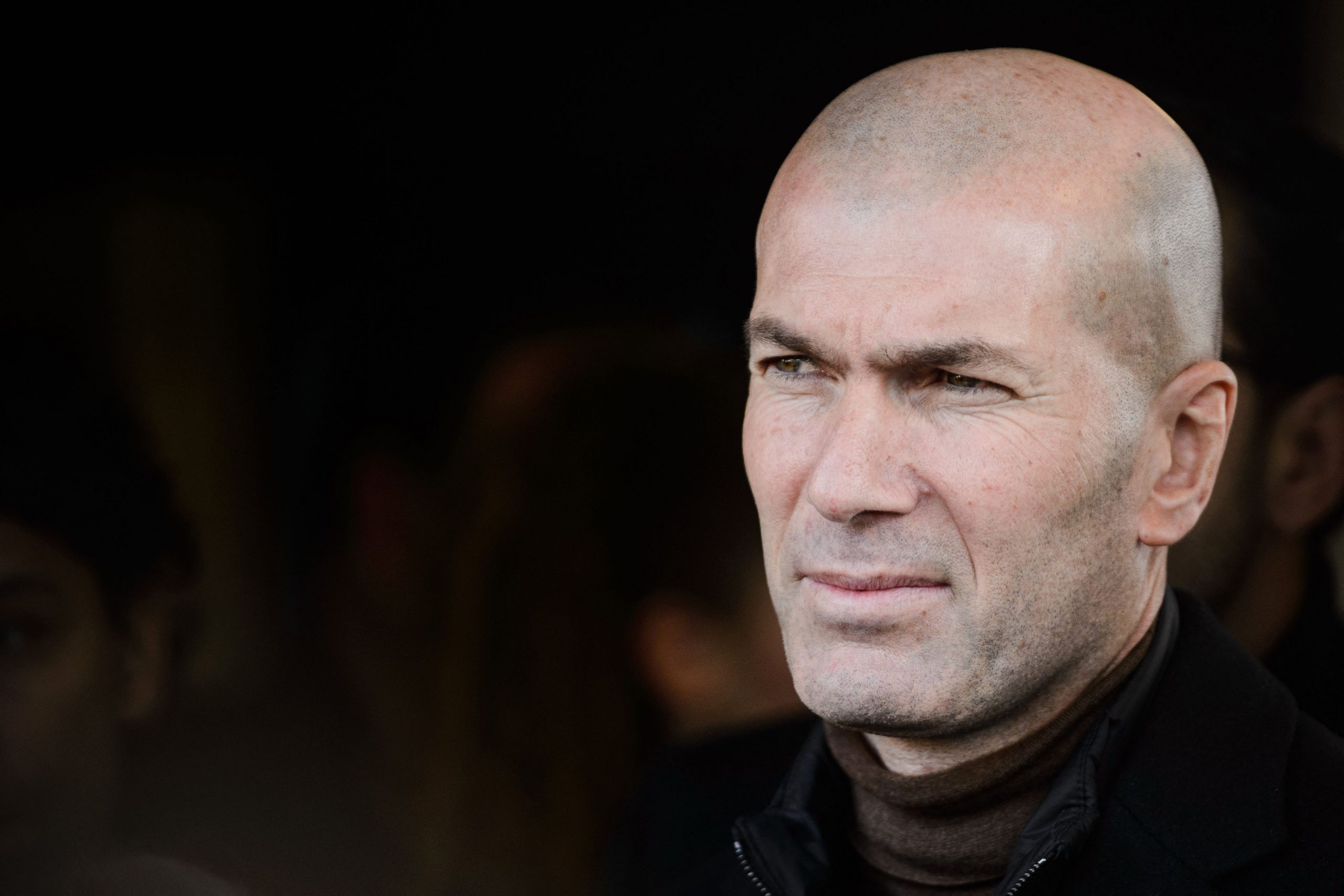 According to Omar Altundag, former Real Madrid manager Zinedine Zidane is set to become the new manager of PSG once the departure of Mauricio Pochettino is made official.

Altundag is reporting that the offer made to Zidane is “obscene” and that the chances of the French World Cup winner taking the helm at the Parc des Princes are now “very likely.”

It has previously been reported that Zidane has been the number one target for the Qatari ownership and that the process of replacing Pochettino, who won Ligue 1 in his only full season at the Parisian side, has been managed by the Emir of Qatar himself. According to those reports, no one else at the club has been in the know.

Should Zidane take the role at PSG, he will likely be working with Luis Campos, whose arrival at the club is set to be made official soon. He will replace Leonardo, whose departure from the club was never made official.