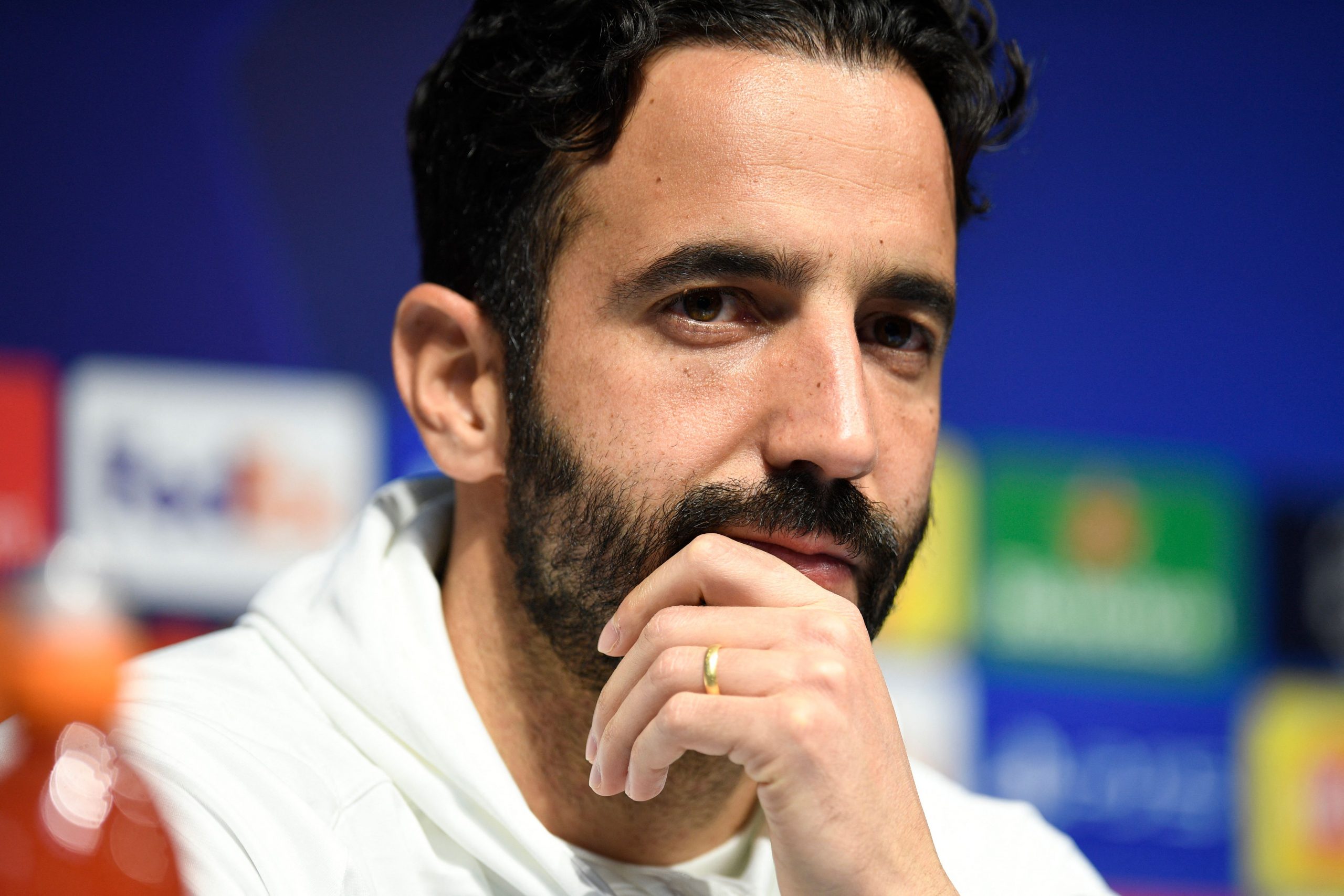 Téléfoot report this morning that despite being the Qatari owners’ priority to replace Mauricio Pochettino, Zinédine Zidane will not become the new Paris Saint-Germain coach.

Instead, four names appear on a shortlist of successors to the Argentine coach – two Portuguese managers in Rúben Amorim of Sporting and Sérgio Conceição of Porto, Nice’s Christophe Galtier, and Thiago Motta, a former PSG midfielder currently at Spezia in Serie A.

Although Pochettino’s departure is widely expected as part of an overhaul of the club’s management after Kylian Mbappé’s extension, the former Tottenham Hotspur coach wants to stay. His current deal runs until the end of next season.