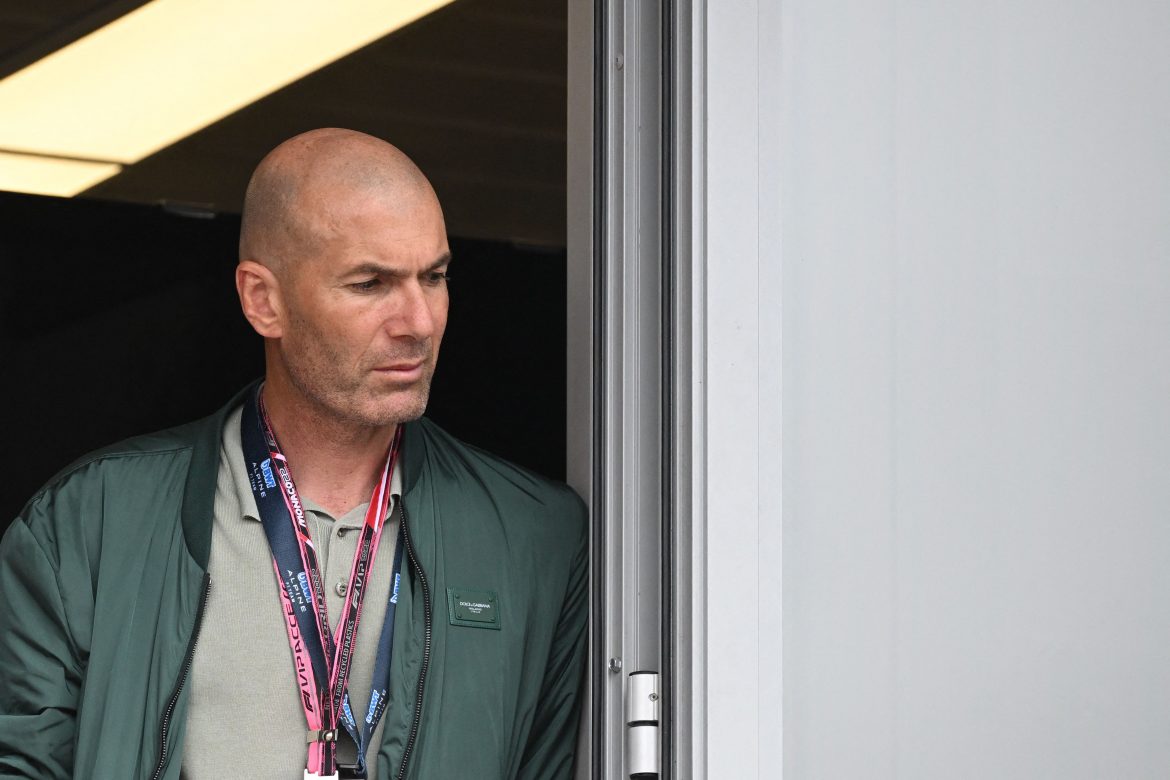 RMC Sport had reported earlier this morning that the ex-Real Madrid manager was on the verge of striking a deal with this season’s Ligue 1 champions to be Mauricio Pochettino’s replacement on the bench. The Emir of Qatar is said to have been directly involved in the move and reached out to Zidane again at the end of May.

“All of these rumours which are going around are unfounded. To this day, I am the only person who is authorised to represent and advise Zinédine Zidane. Neither Zinédine Zidane nor myself have been directly contacted by the owner of PSG.”

“I also highly doubt that his majesty the Emir of Qatar, Cheikh Tamin Ben Hamad Al Thani, would go through social media or media in order to manager his business and take crucial decisions with regard to PSG’s future. I’m not even sure if he’s really interested in Zidane arriving.”

The former French international was said to have been prioritising the French national team job, but there is now a possibility that Didier Deschamps could stay on past the World Cup in winter.

RMC added that discussions were set to go on in the next few days before Zidane’s arrival would be made official, while free agent Paul Pogba is waiting for confirmation of the former Bordeaux man’s arrival so as to begin talks with PSG.