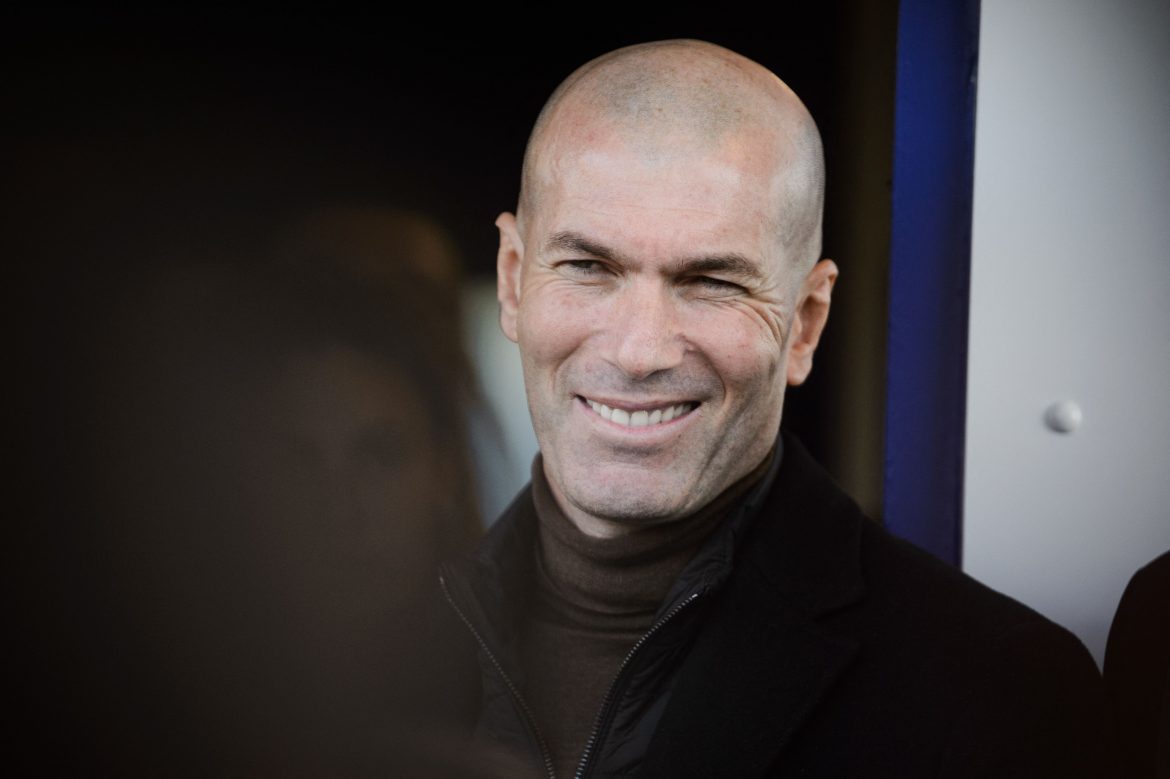 As reported by Le Parisien, Zinedine Zidane’s entourage deliberately leaked reports that the former Real Madrid coach was on the verge of joining PSG last month, despite knowing there was no chance he would join the Paris club this summer.

On June 10th, news emerged from various sources that Zidane was on the verge of agreeing to become the new PSG coach, Europe 1 even went as far as to announce Zidane was the new Paris manager. However, this would turn out to be false despite PSG talking with Zidane since the end of 2021, while the Emir of Qatar met with Zidane as recently as May 27th.

Instead, Christophe Galtier had been chosen by new sporting director Luis Campos after he was given complete authority over the running of the team following his arrival at the end of last season, ending the club’s pursuit of Zidane. Reports of Zidane’s impending arrival confused Campos, who’s never discussed signing Zidane with his employers.

Knowing Galtier would become PSG coach instead (some members of the Paris squad had already been informed by this point) the story was leaked by Zidane’s camp, say the paper, to put pressure on the French FA. Zidane has long coveted Didier Deschamps’ role as France national team coach (there’s little affection between the pair these days) and the story was designed to make it seem like Zidane had rejected PSG because he was waiting for the France job to come up.

With Deschamps’ contract set to expire after the World Cup, Zidane’s apparent rejection of PSG, a potentially mammoth contract and the chance to coach Lionel Messi and Kylian Mbappé was supposed to signal a “sacrifice” on Zidane’s part to the FFF and, with Zidane so desperate to take the France job, the federation should allow Deschamps’ contract to expire after a decade in charge regardless of results at the World Cup and appoint Zidane.