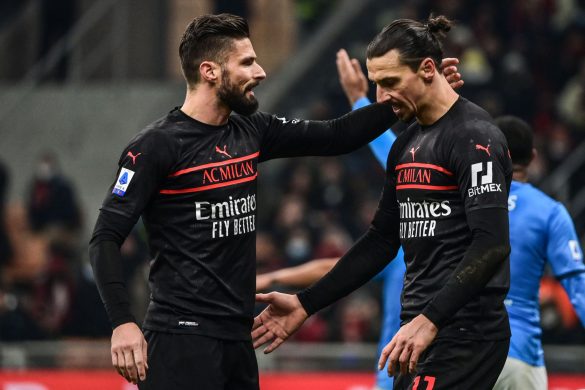 Giroud is currently competing in the Qatar World Cup with France. During Sunday’s Round of 16 victory against Poland, he broke Henry’s goal-scoring record, moving clear on 52 goals for Les Bleus. He breaks the record despite only making his international debut at the age of 25. His presence at the tournament was even in doubt due to the re-emergence of Karim Benzema. However, an injury to the Real Madrid forward has allowed him to lead the line in Qatar, and after four matches, he already has three goals.

Prior to the tournament, Giroud garnered the praise of his AC Milan strike partner. Speaking to Canal Plus Foot, Ibrahimović praised the selfless character of his teammate on the pitch. “He is a serious person. He isn’t someone who is going to score 40 goals a year, but he brings something to the team that few others do because he isn’t egocentric on the pitch. He plays for everyone,” said the Swedish striker.