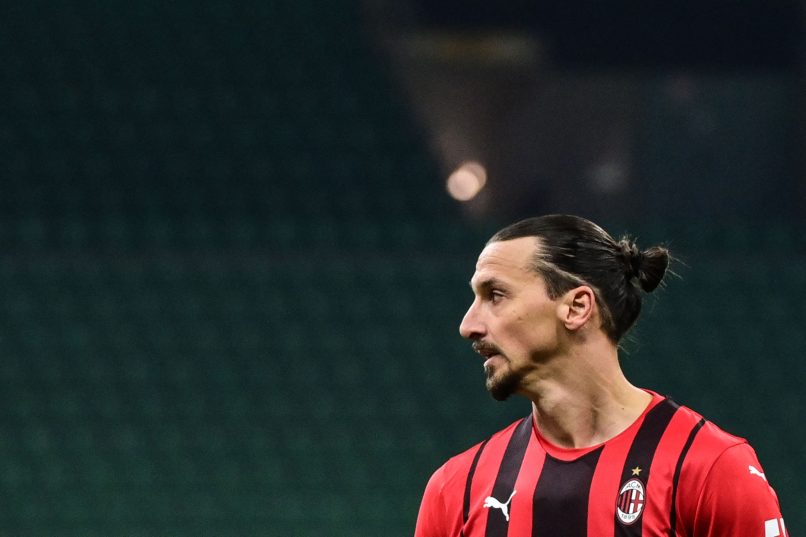 Speaking to L’Équipe on the eve of the release of the French translation of his biography “Adrenaline”, Milan forward Zlatan Ibrahimović notably spoke about his time in France having played for PSG for 4 years.

When we read your book, we get the impression that you didn’t really like France. You say the French are arrogant, but don’t you, Zlatan, like that?

I only say that the French have a reputation for arrogance. And they called me arrogant. So I’m just saying they should have been proud, because I was perfectly representing France. Better than the French themselves, maybe! [laughs]

So is France really a “sh*t country” as you once said after a match in Bordeaux?

No, no! I was speaking about the world of football at that moment. It wasn’t about France outside of football. I don’t act and play a role where everyone is always perfect. I am perfect by being myself, and sometimes I mess up, I make errors, that’s part of life. Otherwise we would never learn, we would never grow. And obviously I will keep making errors.

Did you feel very criticised in France?

That makes sense, you have Ibrahimović coming in, with that personality, with the money he’s making, and the way he’s talking. But that doesn’t bother me. What I don’t want is to be criticised on a personal level. You can judge me as a professional. In France, I was paying more tax than anyone else, so the French should have been happy to have me.

Yes, in fact we miss you

Thanks [laughs]. I also miss France, I spent some wonderful years there. It wasn’t easy but it was fantastic.