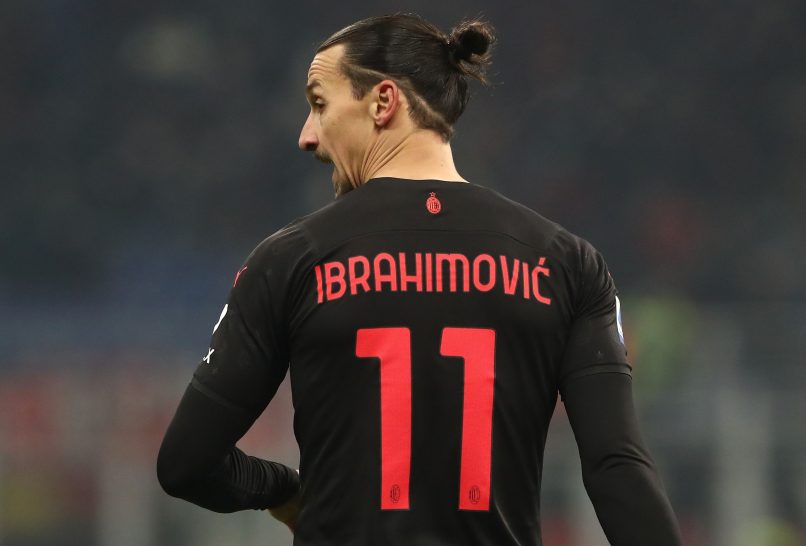 Speaking to L’Équipe on the eve of the release of the French translation of his biography “Adrenaline”, Milan forward Zlatan Ibrahimović notably spoke the differences between Paris Saint-Germain when he arrived in 2012 and the club these days.

You write that when you arrived at PSG, it was “hell. Nothing to do with the rich and organised club of today.” Was it really at that point?

Before coming, I already knew it would be difficult, due to a motivation issue. You have to be motivated to do your job well. I was arriving from Serie A, where I was playing against big players, big clubs, in big stadiums. With all the respect I have for France, it’s not the same dimension as in Italy. Leonardo [PSG director] told me, “with that, I can’t help you to find the adrenaline”. I had to work at it every day. PSG wanted to reach the highest level on and off the pitch, but there was a lot of work to do. I’m proud to tell myself that I was there at the start, and to see where it is today. It was fantastic.

Players arriving today don’t realise how it was before. Do you think you’ve helped the club grow?

Yes, 100%. I was working towards that every day. I brought stuff there that I was used to at Juve or Milan. I didn’t adapt to PSG, it was the opposite. They told me, “bring us to the level we want to reach”. And they were very attentive. Leonardo and Nasser [Al-Khelaifi] were very receptive, they wanted to get there.

You’ve played in Spain, Italy, England, the USA – where do you place Ligue 1?

Playing in France is not easy. People think it’s mediocre football but France has immense talents, and they’re all hungry to succeed. Physically, they are strong.

It’s true! You’re constantly told that to win games and title that everyone needs to be at the top of their game. But not at PSG. You have so many big players in the team that you’re calm, you’re comfortable. If Neymar’s not doing well? All you need is for Messi to do well. If Messi’s not well? Then you just need Mbappé to do well. Each player can make the difference on their own.