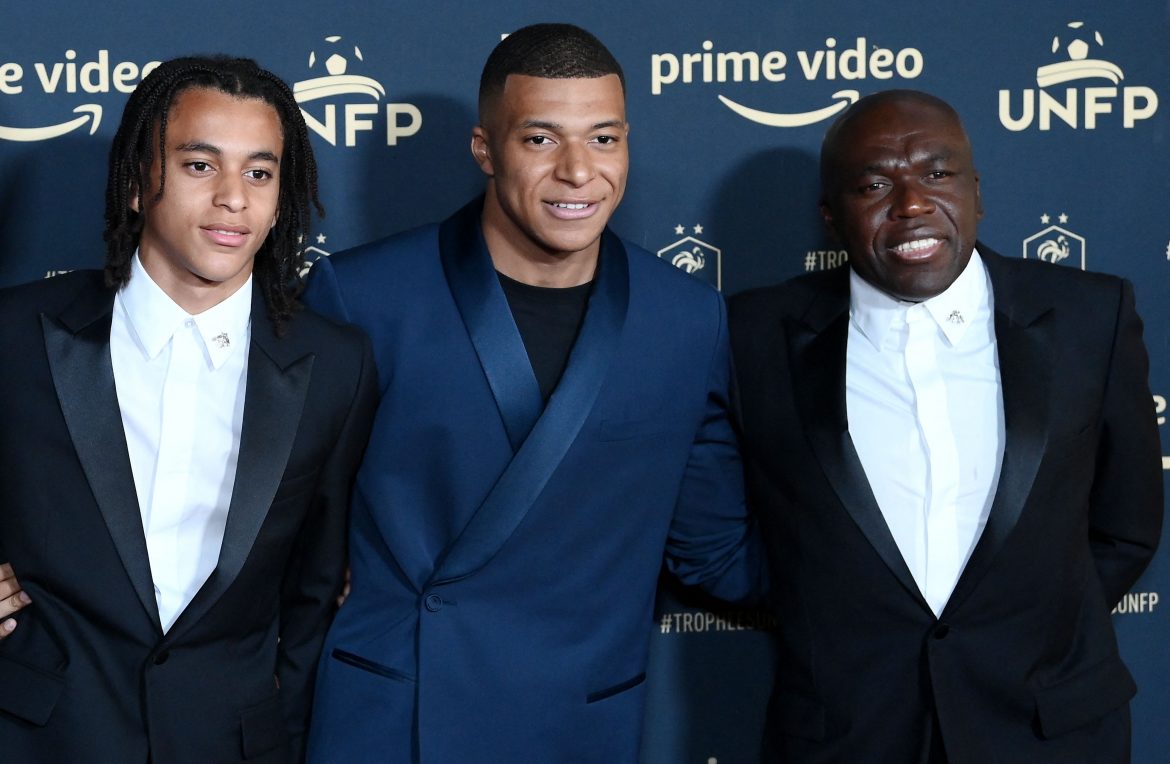 Former Paris Saint-Germain striker Zlatan Ibrahimović (41) has told Kylian Mbappé’s (23) entourage to “shut up” in an interview with Canal Plus.

During an interview in which the AC Milan forward criticised Mbappé’s decision to remain at PSG, Ibrahimović also criticised the French forward’s entourage, who according to him, are too outspoken.

He said, “When a child becomes strong, he can easily earn money. So his parents become lawyers, agents, coaches. From one thing, they become another and that’s the problem. It’s there that you lose your self-discipline and who you are. Nowadays, with this new generation, the parents, mum, and dad, whoever, they think they have become stars. They speak in the papers, but who do you think you are? Shut up and know your place. It’s up to your son to work and have discipline.”

“Mbappé, as a person, I don’t know very well. As a player, he is fantastic. But when you lose your discipline, you lose your identity. There is a reason why Zidane is Zidane. Does Mbappé want to imitate him? He needs to start to want to progress and not be satisfied,” Ibrahimović continued.