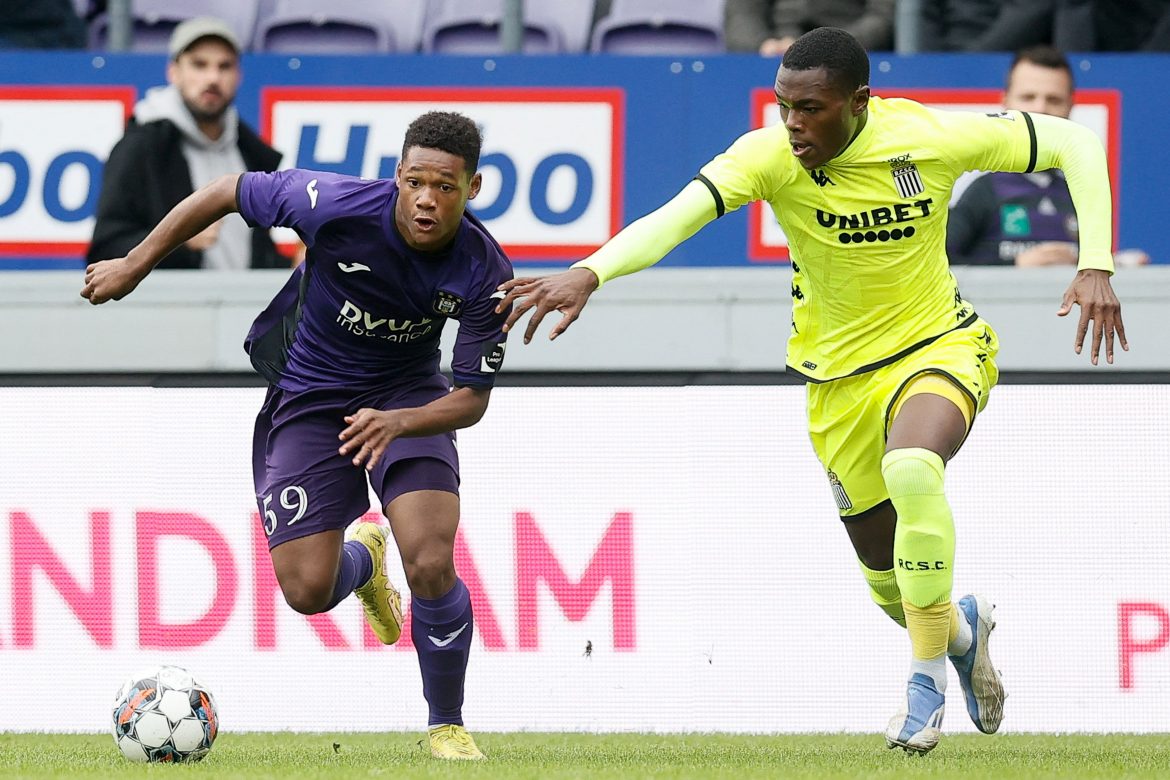 16-year-old Belgian winger, Julien Duranville, is drawing attention from some very big clubs across Europe. According to reports of Foot Mercato, he has been linked to several clubs including interest from Southampton. In France, Rennes, Lyon, and Monaco are all considering offers for the teenager and Germany’s Dortmund is already considering an offer for the Anderlecht product.

The Belgian youth international has already made 11 appearances in Belgian’s top flight with Anderlecht, so there is no wonder why he is a highly sought-after player, but the fear of missing out on this young rising star may be causing these clubs to rush into making an offer. Dortmund is reportedly ready to make an offer of 10 million € with various bonuses that could earn Anderlecht an additional 10 million €.

However, clubs also know by next summer the price may be driven up well past what he is valued at now. Currently, his contract is set to end in 2024. The club’s management, who met with the player’s entourage, believes that he will not extend his contract. So, like any smart club, they are hoping to sell him before he leaves on a free transfer.

Presnel Kimpembe on losing the captain’s armband: “I was not made aware of this decision.”