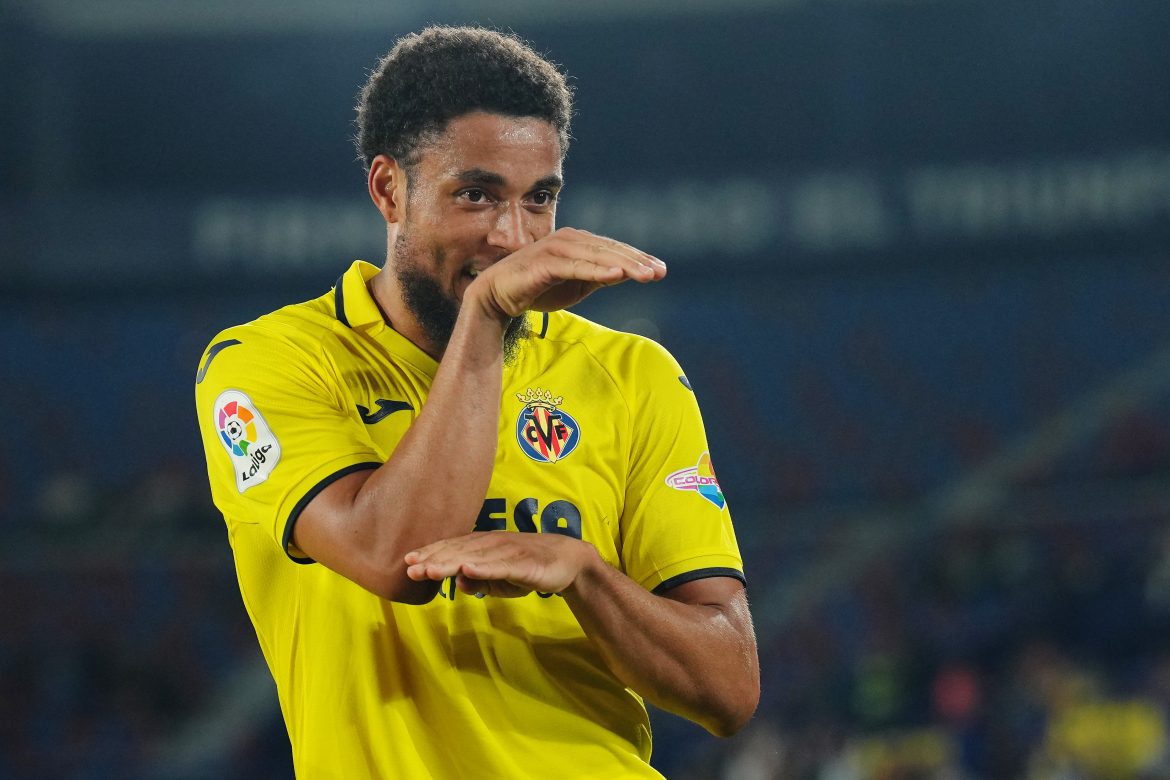 Foot Mercato are reporting that Villarreal forward Arnaut Danjuma (25) is hesitating over his move to Everton, whilst Tottenham Hotspur and Crystal Palace have entered the race to sign the player.

Everton looked to have fended off competition from Stade Rennais to sign the Dutch forward, however, there has been another turn in this transfer story. Similarly to Olympique Lyonnais’ Moussa Dembélé, Danjuma is having second thoughts following the sacking of Frank Lampard.

For Danjuma, everything was agreed upon, and according to Foot Mercato, a medical had even taken place. However, the uncertainty over the managerial position at the Merseyside club now threatens the deal. Premier League rivals are now circling, and whilst Danjuma’s future may lie in England, he now seems unlikely to arrive in Liverpool.

Tottenham Hotspur and Crystal Palace are interested in the forward, as are former club Bournemouth, as well as the Premier League’s bottom side Southampton.