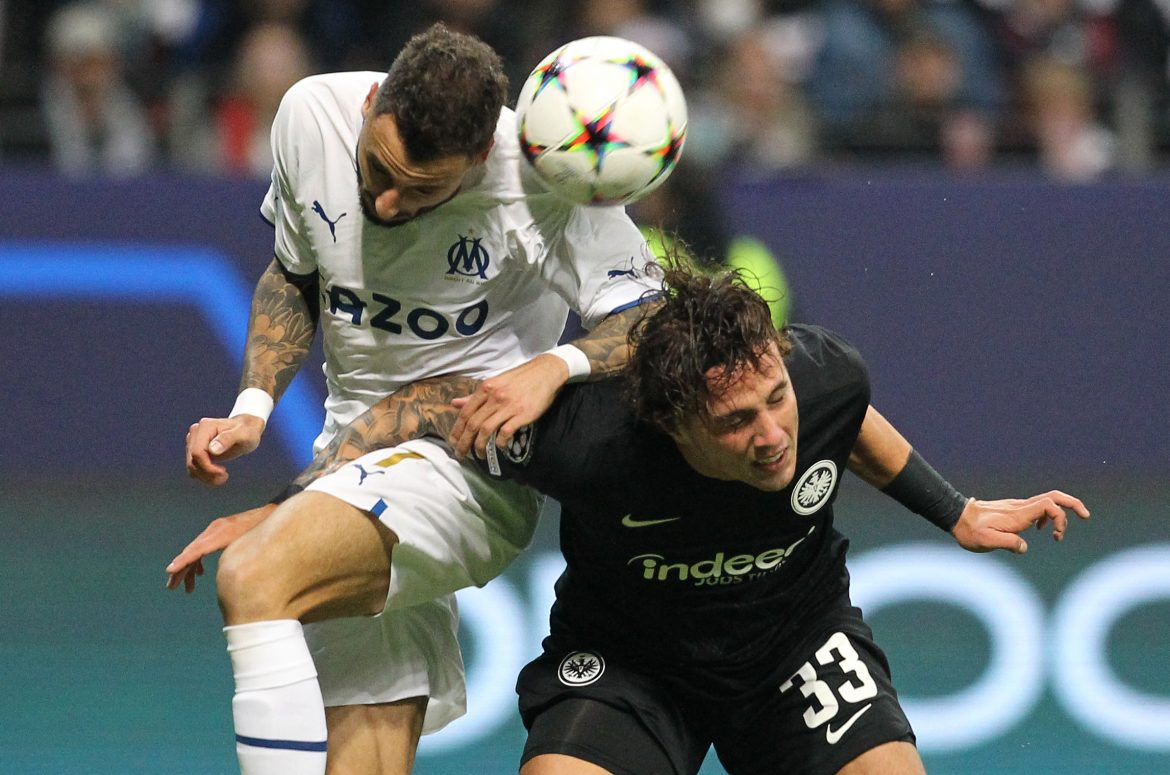 According to reports from L’Équipe, Atlético Madrid is keen on signing Marseille right-back Jonathan Clauss. It was reported that the La Liga team was impressed with the player as early as last year and was a potential target in the summer before signing with OM.

Since signing with the club he has become an important part of the team’s success and is seemingly happy with his move. Per their reporting, The Spanish club is considering sending the Ligue 1 club a loan offer at the end of the transfer window which would include a high purchase option for the summer. It is their hope this will tip the scale and push OM to agree to the move.

However, the French fullback is under contract until June 2025 and the club seems very happy with their recruit who nearly made it on the French World Cup squad. Not to mention he has been highly effective racking up 1 goal and 7 assists this season. Currently, he sits only behind Messi and Neymar for the most assists in the league, so the chance of OM letting him go seems highly unlikely. Even so, the Spanish club are reportedly moving ahead with their efforts to bring in one of Ligue 1’s best right-backs.