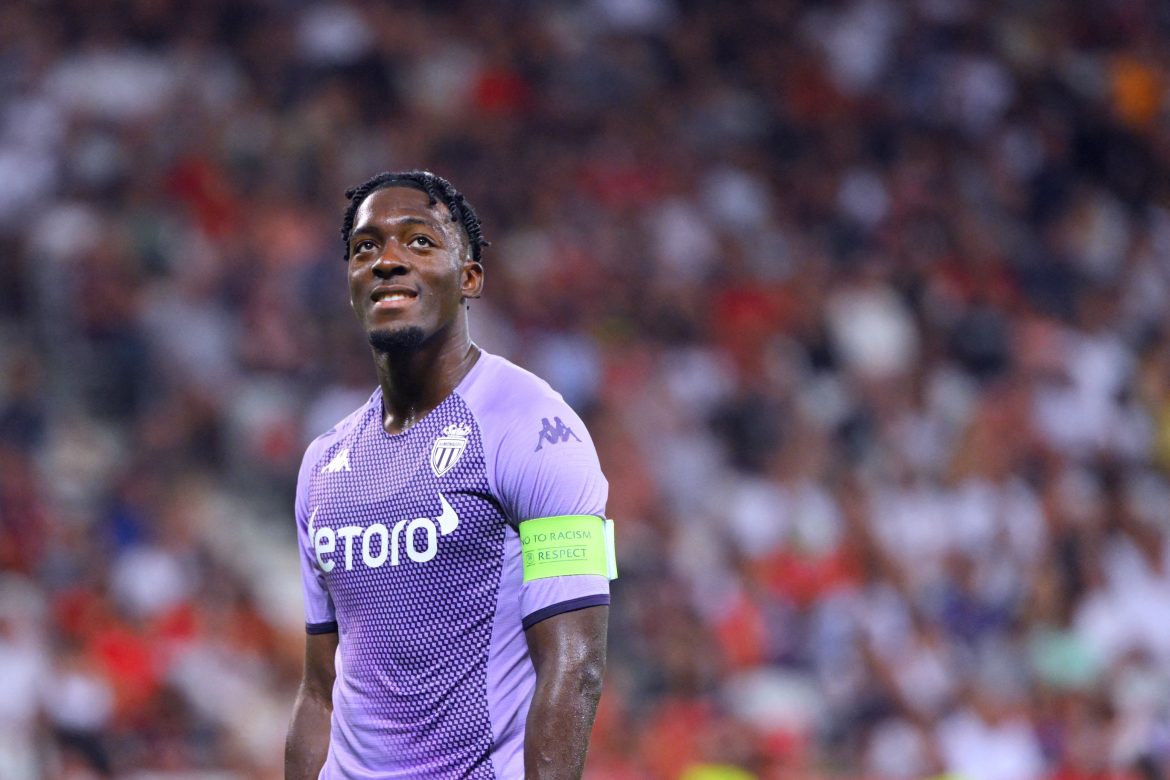 RMC Sport are reporting Bayern Munich are interested in making a move for AS Monaco centre-back Axel Disasi (24) this summer.

The Principality club only lost Benoît Badiashile (21) a matter of hours ago, but his former centre-back partner is now also being linked with a move. Unlike Badiashile, who has joined Premier League side Chelsea for a fee in the region of €40m, Disasi is not expected to make a move until the end of the season, at the earliest.

Disasi has been a consistent high-performer for Monaco this season. This form earnt him a place in Didier Deschamps’ World Cup squad. During the tournament in Qatar, the former Reims centre-back made his France debut.

Monaco asked for €50m when Paris Saint-Germain made advancements last summer and given Disasi’s form and recently accrued international experience, the Ligue 1 side will be looking for upward of €50m for the player next summer. Aware that some of their defenders could leave, Bayern Munich are anticipating adding defensive reinforcements and it is within this context that the German club have identified Disasi as a target, and made their initial approach.