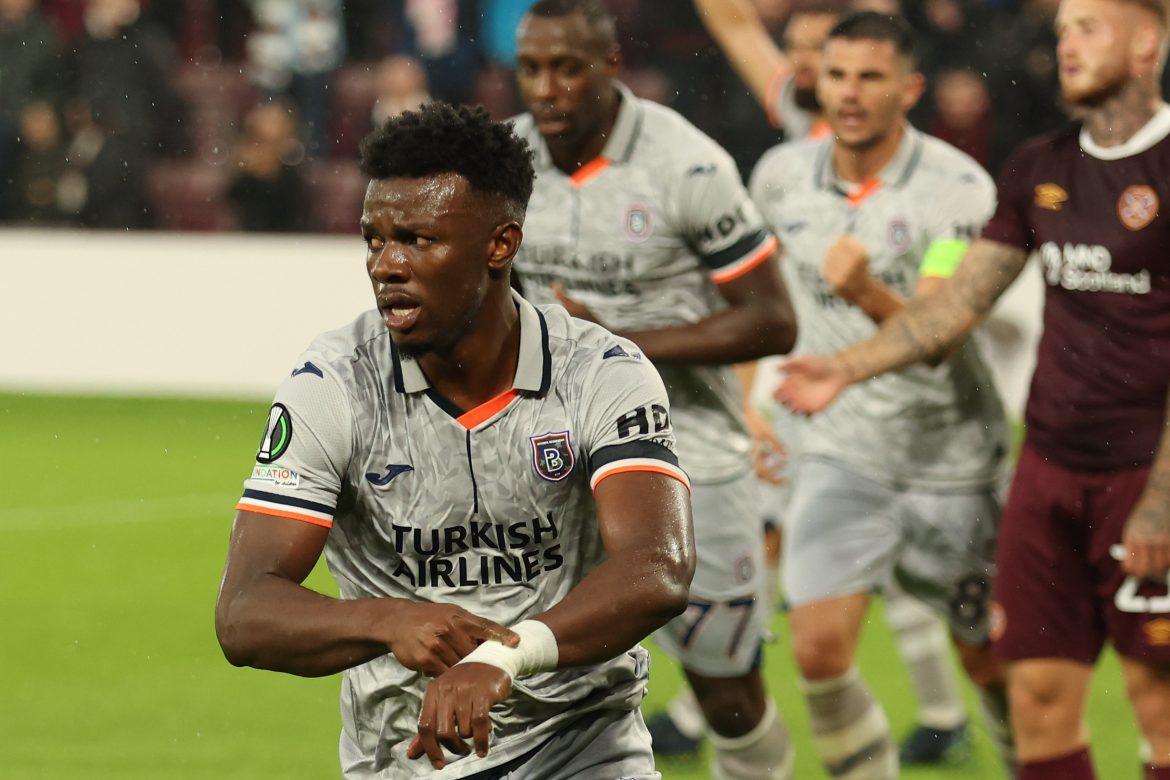 Nice are set to complete the signing of Burundi international defender Youssouf Ndayishimiye from Istanbul Başakşehir, with the 24-year-old currently undergoing his medical in France, according to L’Équipe.

The move is set to be completed for €11m excluding bonuses, and will see the versatile defender put pen to paper on a deal that will see him at the club for the next four and a half seasons.

Ndayishimiye had been a Lens target while Florent Ghisolfi was still director of sport for the Artois outfit – now that he has taken up a role with Les Aiglons, the southerners have moved this transfer window to secure the Burundian’s services. Ndayishimiye first made the move abroad when he signed for Yeni Malatyaspor, his first season in the Turkish top flight then attracting the interest of the Istanbul-based club, where he has scored four goals in 17 appearances this season.