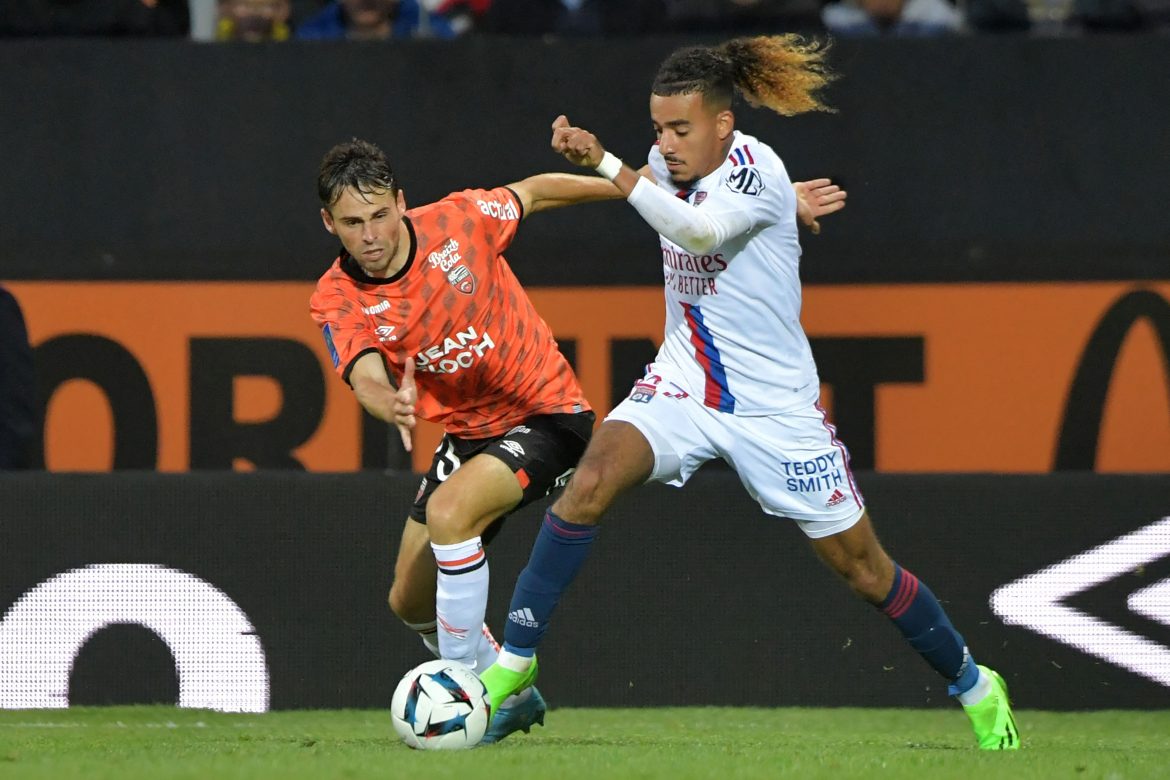 L’Équipe report tonight that Chelsea are interested in signing Lyon right-back Malo Gusto, although Les Gones would like to keep the 19-year-old until the end of the season.

The French youth international, despite his middling form this season in a struggling Lyon side, remains one of Europe’s most sought-after defensive prospects, with some of the continent’s major teams keeping tabs on him in the last few months – among them Manchester City and Tottenham Hotspur.

An offer has yet to be made but Chelsea have made their interest known for Gusto, whose contract expires at the end of next season. New Lyon majority shareholder John Textor has confided behind the scenes that particularly high offers would be considered. Although the team’s priority would be to hold on to the full-back until the end of the season – they currently sit 9th in Ligue 1 and look set to miss out on European football for a third season running – a high bid could change their minds.