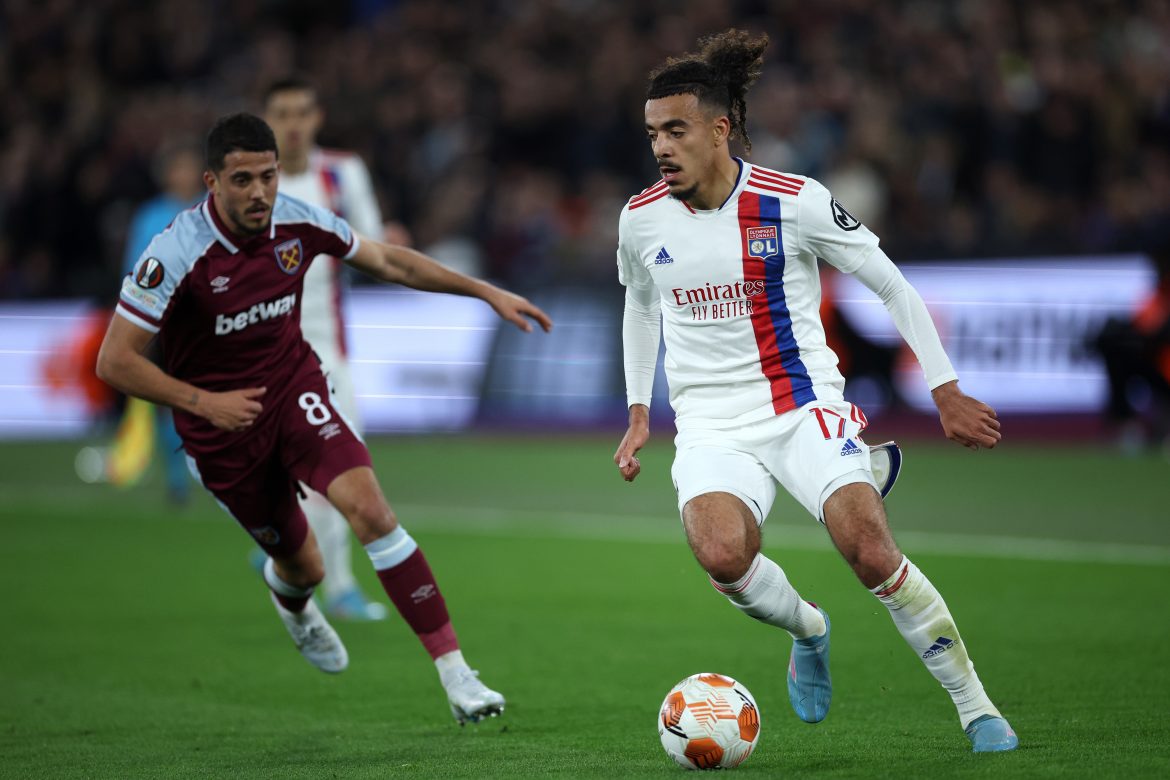 Chelsea are readying a second offer for Lyon full-back Malo Gusto, after seeing their opening bid of €20m turned down by the Ligue 1 club, according to Foot Mercato.

The 19-year-old full-back wants to join the spendthrift Premier League outfit, having been convinced after initially planning to remain with Les Gones through this winter. The Blues have given the Frenchman assurances regarding the playing time he will be granted in the second half of the current season, and the prospect of establishing himself as a regular for the French national team by playing in a big club is enticing.

Lyon, though, are reluctant to let go of their only right-back, who has been an undisputed starter since midway through last season. A second offer worth €30m-€40m is on its way, at which point it will become increasingly difficult for Lyon – who are once again unlikely to reach Europe this season – to turn down. Head of recruitment Bruno Cheyrou is pushing for Gusto to remain in Ligue 1 on loan until the end of the season, although neither the defender nor Chelsea intend to do so.

Lyon to keep Malo Gusto on loan before Chelsea move