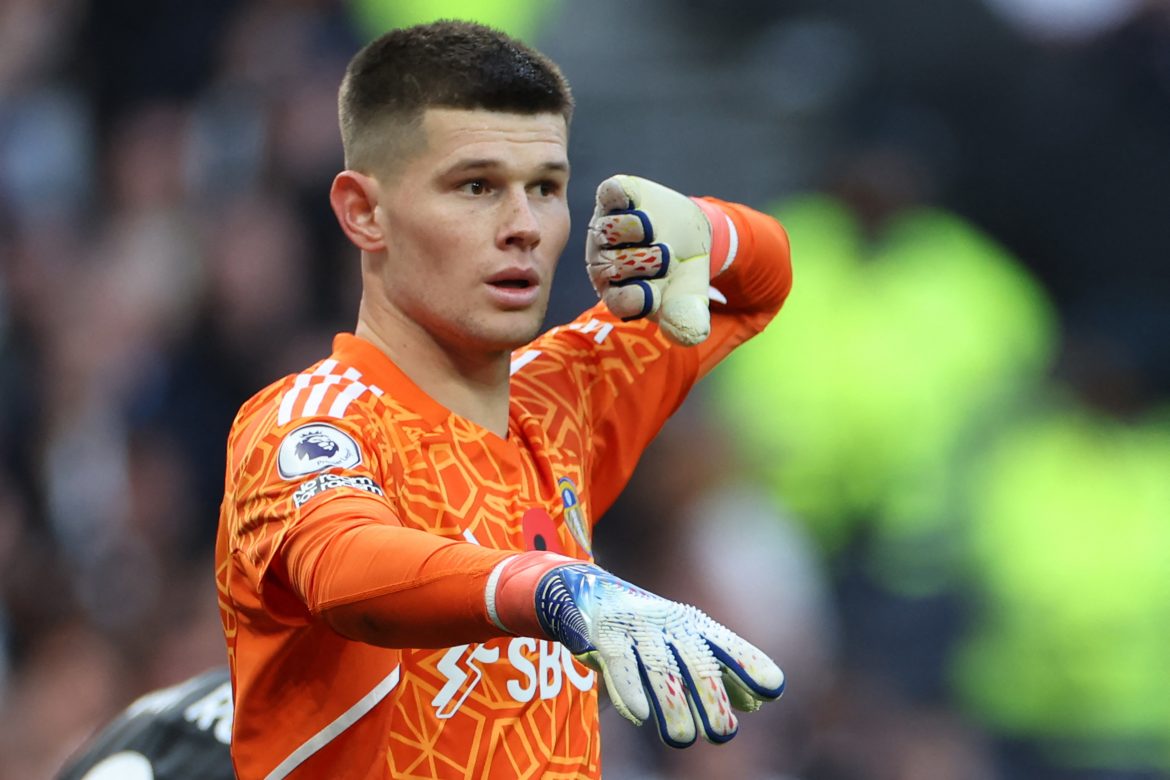 Former Chelsea goalkeeping coach Christophe Lollichon has revealed that during his time at the club, he wanted to recruit Illan Meslier (22), who at the time was playing at French side FC Lorient.

Speaking in an interview with After Foot RMC, Lollichon detailed how, along with Régis Le Bris, who at the time was managing Les Merlus’ reserve side, he discovered the goalkeeper, and then sought to bring him to the Premier League.

Instead, the French goalkeeper joined Leeds United. Now, Chelsea are being linked with bringing Meslier to Stamford Bridge. According to Foot Mercato, Chelsea are a “notable” contender for his signature.

However, it has now been revealed that Meslier could have joined the Premier League side a long time ago. “I discovered Meslier with Régis Le Bris at Lorient. I followed him for two years and I wanted to bring him to Chelsea – that was my objective,” he began.

Lollichon continued, “I even began discussions with the management about him. I remember the first game I saw him play for the reserves, and in front of me, I saw a central defender. He has an extraordinary left foot.”

Instead, Meslier joined Leeds United for €6.5m in the summer of 2020. The France U21 international has already racked up 109 appearances for the Yorkshire club, including 92 in the Premier League.