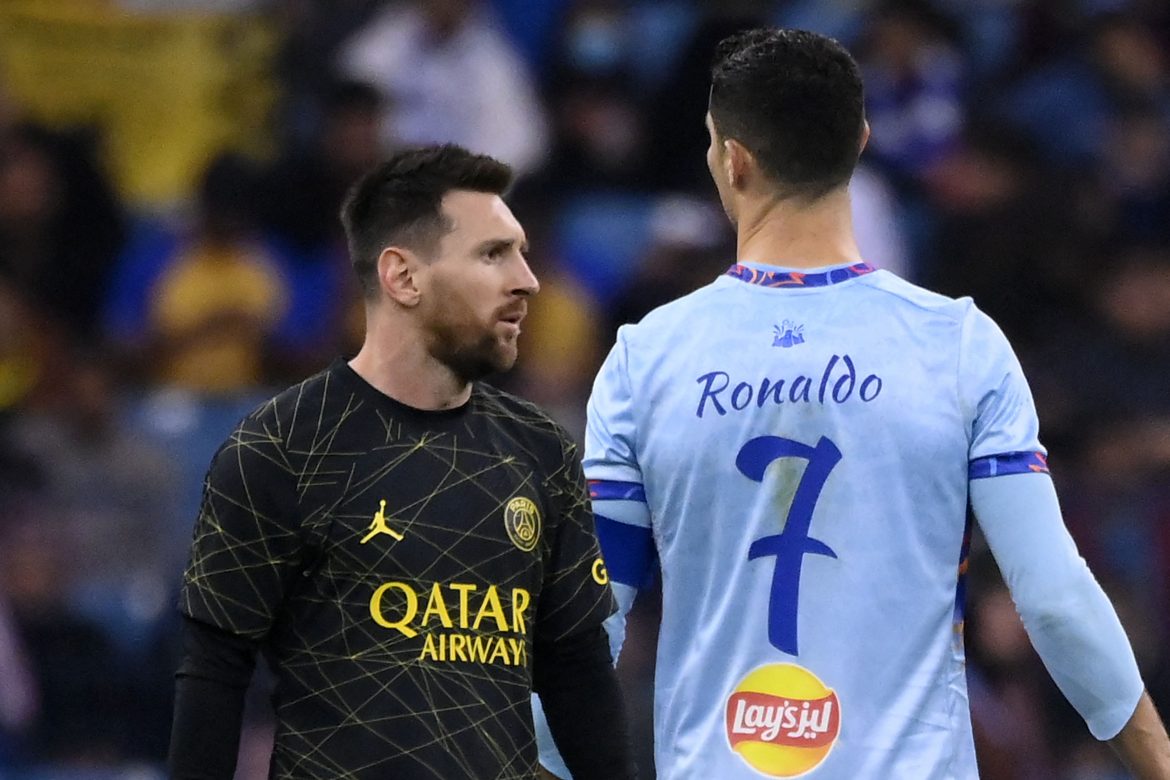 Lionel Messi and Cristiano Ronaldo met for perhaps the final time under the lights of the King Fahd Stadium in Riyadh. But of all their memorable duels, this is the one that will live shortest in the memory.

The legendary Messi-Ronaldo binary over the years has been defined by oneupmanship. Thursday’s match between Paris Saint-Germain and the Riyadh All-Star XI, formed of players from Saudi Arabia’s Al-Nassr and Al-Hilal, was no different. Messi’s early opener was cancelled out by a Ronaldo spot-kick. The Portuguese international then got on the scoresheet again before the break before both were withdrawn from the exhibition around the hour mark.

Ultimately, and despite what the scoresheet suggests, this wasn’t another chapter in the long and glistening rivalry between the pair, but rather a hollow, unwanted and unnecessary epilogue to a book that had already reached a satisfying conclusion.

If the match was a TV series, it would undoubtedly be ‘Stranger Things’. It was visually nostalgic and brought their rivalry, now realistically consigned to history, into the current day. However, there was no substance, and the context that embued their rivalry with meaning was deprived.

Unlike in the past, there were no high stakes. During the peak years of Messi’s and Ronaldo’s rivalry, during which they played for Barcelona and Real Madrid respectively, there was always something on the line. Individually, but also collectively, both were at the top of their game, and the El Classico fixtures were ultimately pivotal in determining the outcome of the season.

Nothing was on the line in Riyadh, which represented a sort of vacuum of context. There was something quite destabilising and perhaps even intangibly disconcerting about seeing them in such an unfamiliar setting. It felt as though Ronaldo and Messi, two of the best players to have ever played the game, were there purely to give a final dose of nostalgia. Ultimately, however, no new memories were created in this match, which was devoid of any real meaning, and served only an aesthetic, financial and performative purpose.

This epilogue doesn’t tarnish the Ronaldo-Messi book, but nor does it add to it, and when we look back in a few years, or even a few months’ time, we will have most likely forgotten that it ever existed.