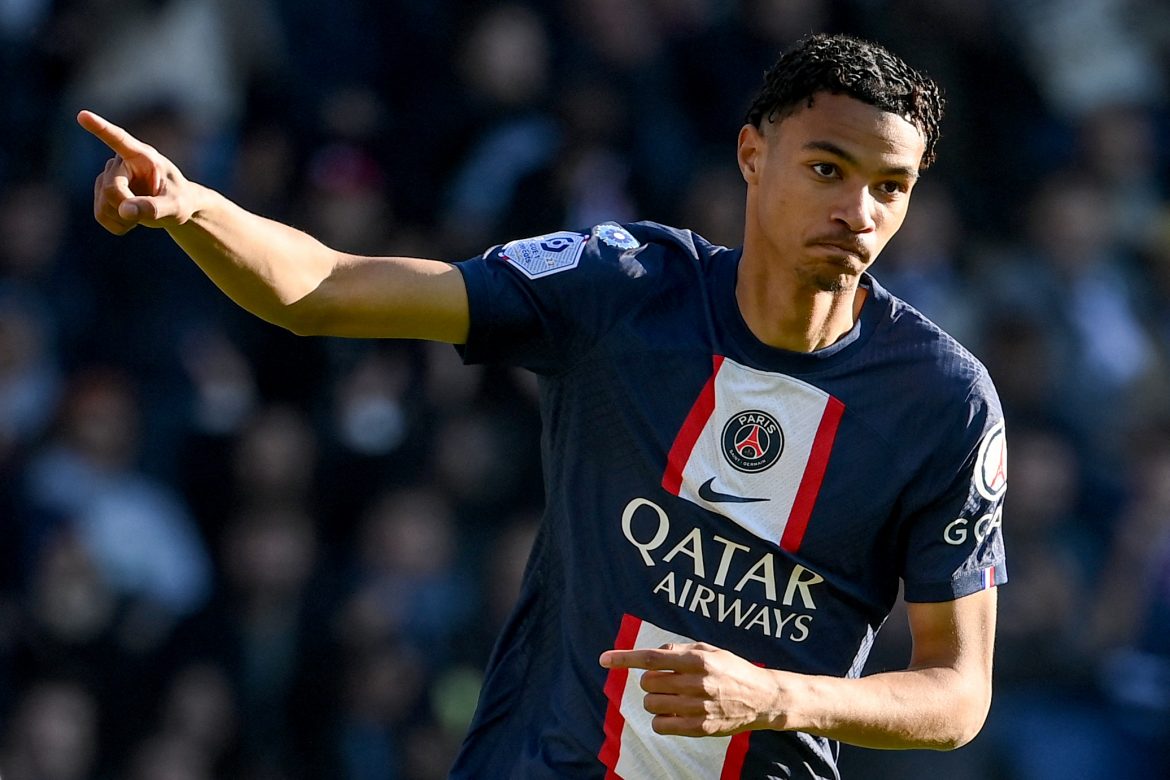 It’s ‘jusqu’ici tout va bien’ for young starlet Hugo Ekitiké (20) in 2023. Scorer of Paris Saint-Germain’s opener in last night’s home win against bottom-of-the-league SCO Angers, Ekitiké is the most prolific French scorer in all competitions across Europe’s top 5 leagues this calendar year, according to @statsdufoot.

With three goals across both Ligue 1 and the French Cup, no other French player in Europe’s top 5 leagues has scored more in 2023 than the 20-year-old. While the new year is still in its infancy, the U20 French international has engineered a fine run of form that dates back to the last couple of games before the World Cup break. The Stade de Reims player (on loan to PSG) registered one goal and two assists across November’s two league fixtures.

The international break seems to have done him no harm either, as he relaunched his season with a goal in each of PSG’s three January games: one consolation goal against RC Lens in PSG’s shock 3-1 defeat on New Year’s Day, one goal against LB Châteauroux in a Coupe de France win last Friday, and then the fifth-minute opener against Angers last night.

The striker will look to continue his fine run of form throughout the year. Perhaps he will also get a chance to shine in PSG’s UCL round of 16 fixtures against Bayern Munich. Ekitiké appeared in the starting line-up for PSG’s final three group games, and his current tally in 2023 suggests that he has a strong claim to a place in the starting 11, especially given Kylian Mbappé’s (24) stated desire to be partnered with a more traditional #9 profile, which Ekitiké represents.