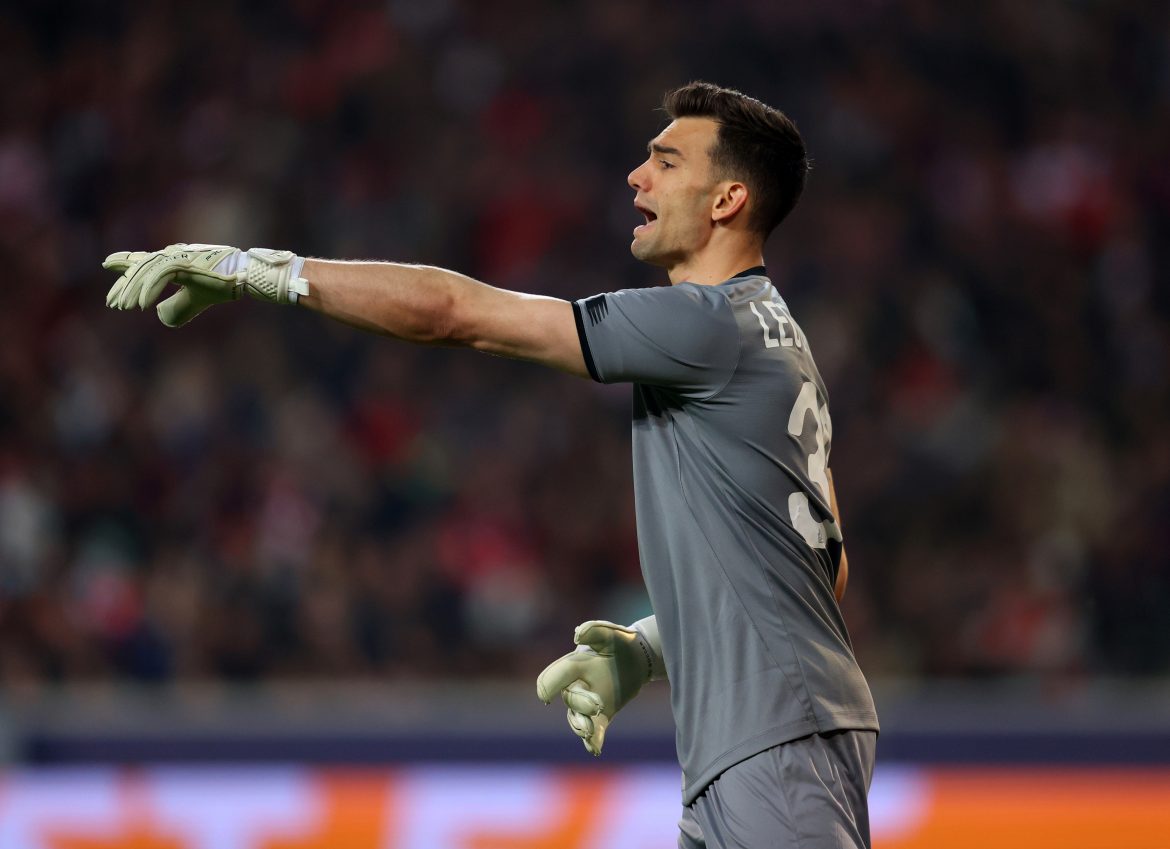 Lille goalkeeper Léo Jardim (27) is expected to join Brazilian outfit CR Vasco da Gama, according to a report from L’Equipe. The outlet add that the northerners have found an agreement over the transfer of their Brazilian goalkeeper.

Jardim signed with Lille from Portuguese outfit Rio Ave in 2019 for a five-year deal. Jardim played mostly a peripheral role with Les Dogues as Mike Maignan was the undisputed first-choice keeper at the time, and was then loaned to Portuguese side Boavista for the 2020-2021 season.

When Maignan departed for AC Milan, Lille completed the loan signing of Croatian international Ivo Grbić. Jardim and the Atlético Madrid loanee were both in contention for the spot between the sticks for the then-Jocelyn Gourvennec-led side until the Brazilian had to undergo neck surgery. Jardim went on to reclaim the starting berth from February to the end of the 2021-2022 season.

This time, Jardim has been gradually left aside following promising French goalkeeper Lucas Chevalier’s (21) blossoming. With Jardim on its way back to Brazil for a three-year deal with CR Vasco da Gama, Lille are expected to complete the signing of Auxerre keeper Benoît Costil (35).

Lyon to keep Malo Gusto on loan before Chelsea move