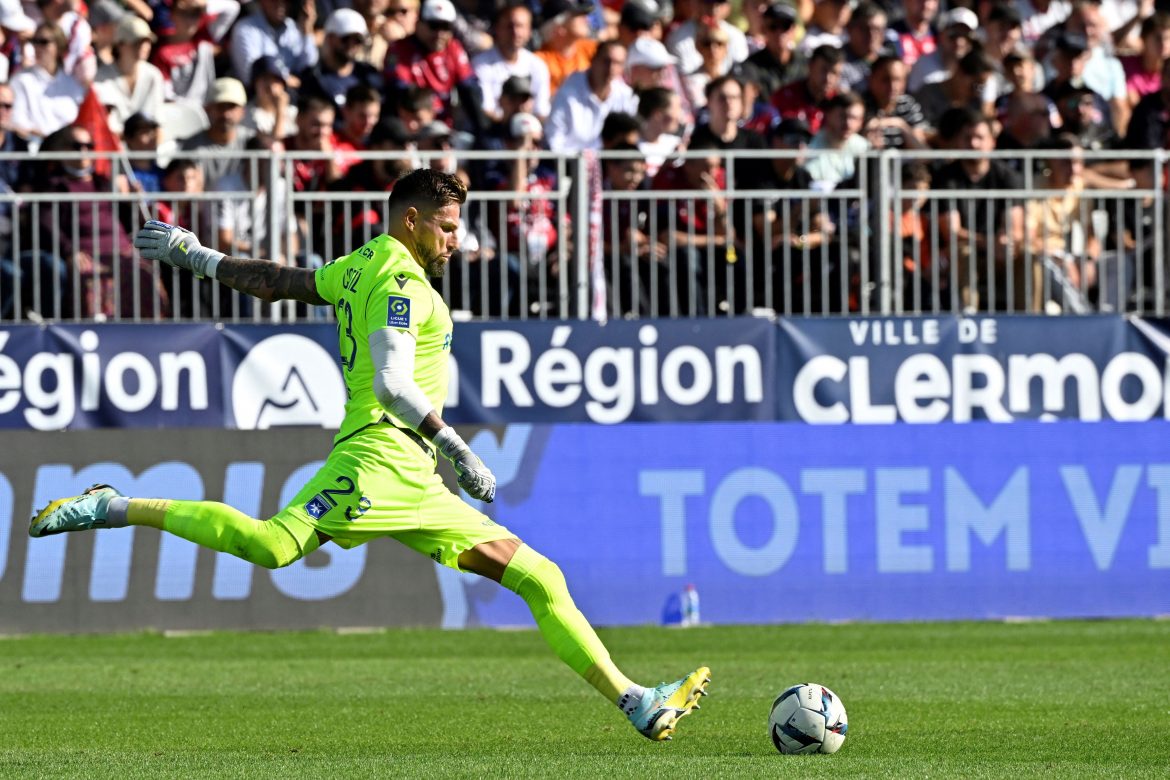 According to L’Équipe, Lille are set to sign in Auxerre goalkeeper Benoît Costil (35) as a replacement for the outgoing Leo Jardim. The 35-year-old, who joined Auxerre this summer as the team’s number one, is close to signing a one-and-a-half-year contract with Lille.

The move is unexpected, indeed due to Jardim’s  set to departure for Brazil. If the negotiations are successful, Costil could sign with Lille as early as this weekend. Costil has played in 19 matches this season for Auxerre, but has conceded 41 goals for the newly-promoted side.

Costil was also part of the Bordeaux side that were relegated to Ligue 2 last season, and in a season and a half has conceded 98 goals in France’s top tier. The Frenchman was actually, however, called up to Didier Deschamps’ France squad in November 2021 – but the subsequent relegation campaign did not see him return.