Lionel Messi ageing like a fine wine in Ligue 1 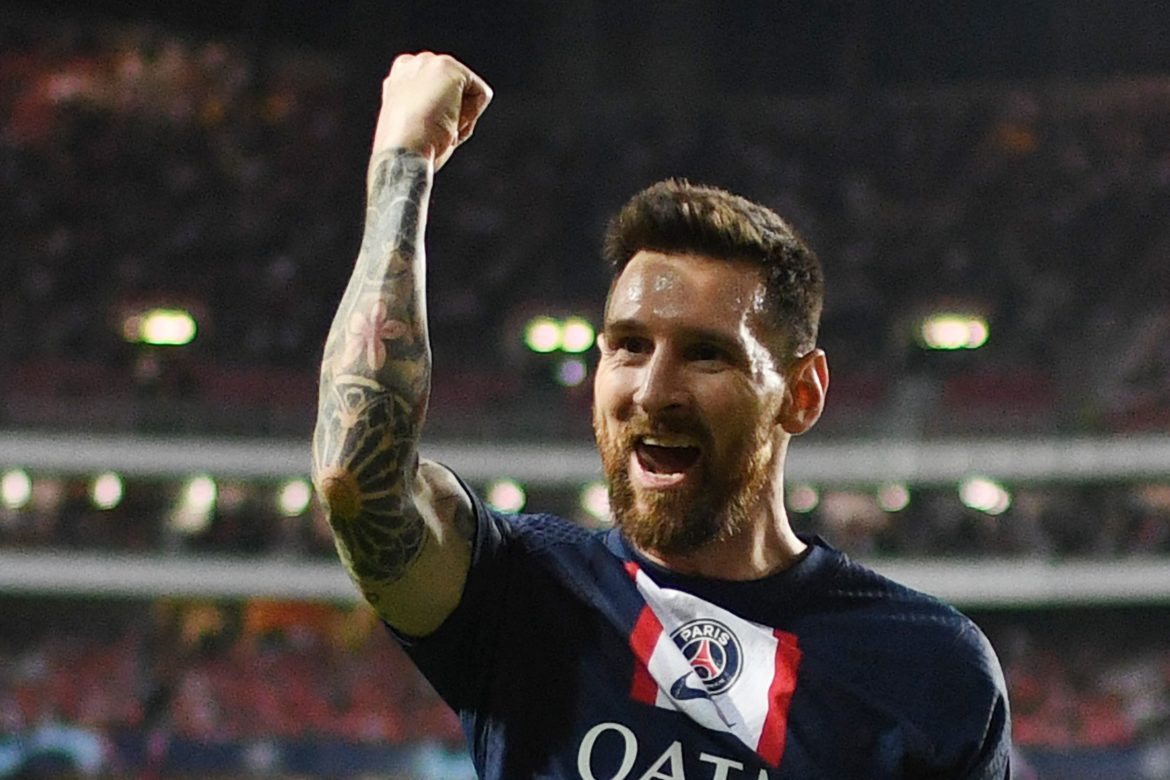 Lionel Messi (35), World Cup-winning captain at the Qatar World Cup, is undergoing a resurgence in the 2022/23 season at Paris Saint-Germain. The 35-year-old has already scored more goals this season in Ligue 1 (seven) than he did in the entirety of PSG’s last league campaign (six).

With 18 games played in the French top flight, the season is almost at its halfway point. PSG sit six points clear of second-placed RC Lens at the top, and Messi has been a major contributor to that accomplishment. Aside from a handful of missed games due to injuries and an extended break after lifting the World Cup, the Argentinian has started all 14 games for which he was available. And in those 14, he has already amassed an impressive total: eight goals and ten assists.

His start to last season’s campaign was much slower, but it now appears that he has adjusted to the pace and flow of French football. Messi himself stated earlier in November that after a difficult period of adaptation, he and his family were now happy living in Paris, and it is showing on the pitch.

At the halfway point of the 2021/22 season, Messi had appeared in just over half of PSG’s league games (11 appearances), in which he managed to register one goal and five assists. In the second half of last season, during which he contested 15 matches, he accrued five goals and ten assists.

It would seem that life is starting to suit him in the French capital, as his form in the league continues to grow. In the Champions League, he started five of last season’s six group games and managed five goals. Again this season, he appeared in five of PSG’s six group fixtures – this time round, however, he also turned provider, scoring four and providing four assists.

Despite his advancing age, the sparkle remains. No longer the same type of player he was at Barcelona, his role at PSG fits in nicely with their wealth of attacking options. Helped by superstars Kylian Mbappé and Neymar Júnior, the onus on Messi to provide is no longer a one-man job. His goal contributions in the league for PSG are second only to Neymar with 11 goals and ten assists, whilst he can also rely on Mbappé to share some of the burden (13 goals and 2 assists).

With the momentum of last month’s World Cup win behind him, Messi’s progress at PSG looks only to improve. That said, he will no doubt hope to improve upon last season’s UCL performance. Kicked out at the round of 16 by would-be champions Real Madrid, PSG again face tough opposition in the same round next month. Their two games against six-time winners Bayern Munich will provide a perfect stage in which to demonstrate that age is just a number – PSG’s quest for their first UCL title continues.