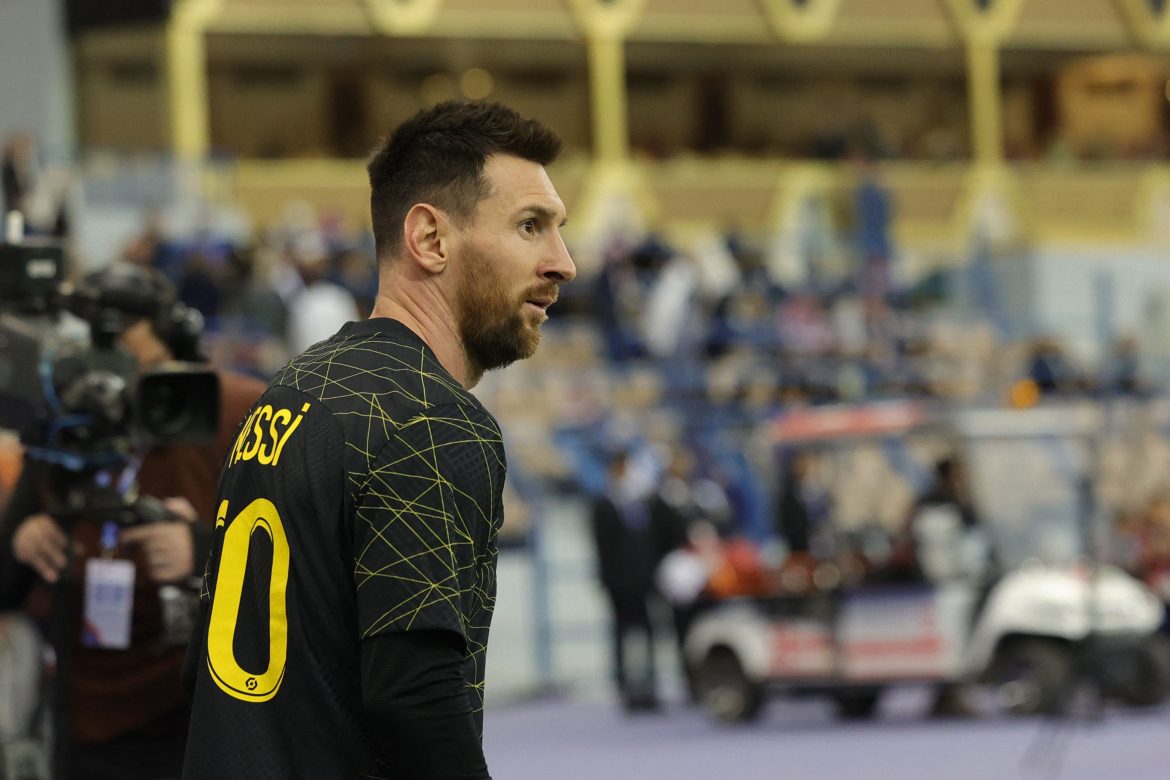 L’Équipe report that Paris Saint-Germain remain in talks with Lionel Messi over a contract extension, with several details still to iron out if the World Cup winner is to extend his stay in the French capital past this summer.

His initial contract was for a stay of two years, with an option for an additional campaign that would be mutually triggered – however, the idea is now to sign an entirely new deal. The length of the contract has yet to be worked out, and PSG need to be mindful of Financial Fair Play, having already been hit with a €65m fine following an agreement with UEFA, €10m of which are to be paid now. It remains to be seen whether Messi will be understanding of the situation, especially given that some of the commissions from his 2021 contract have yet to be paid out to his entourage, L’Équipe add.

A meeting is scheduled in the next few weeks between Messi’s father, Jorge, and the PSG management, with the Emir of Qatar intent on keeping the Argentine at the club. Inter Miami are pushing for the former Barcelona man’s signing, but the player himself is reluctant on a move to the MLS, as he wants to carry on with the Argentina national team until the 2024 Copa América, at least. He wants to remain at a top European club and stay competitive, with Cristiano Ronaldo’s Champions League goals record notably among his objectves – he is 12 off the Portuguese forward’s tally of 141. In any case, the likelihood as it stands is that Messi will extend his stay in Ligue 1.