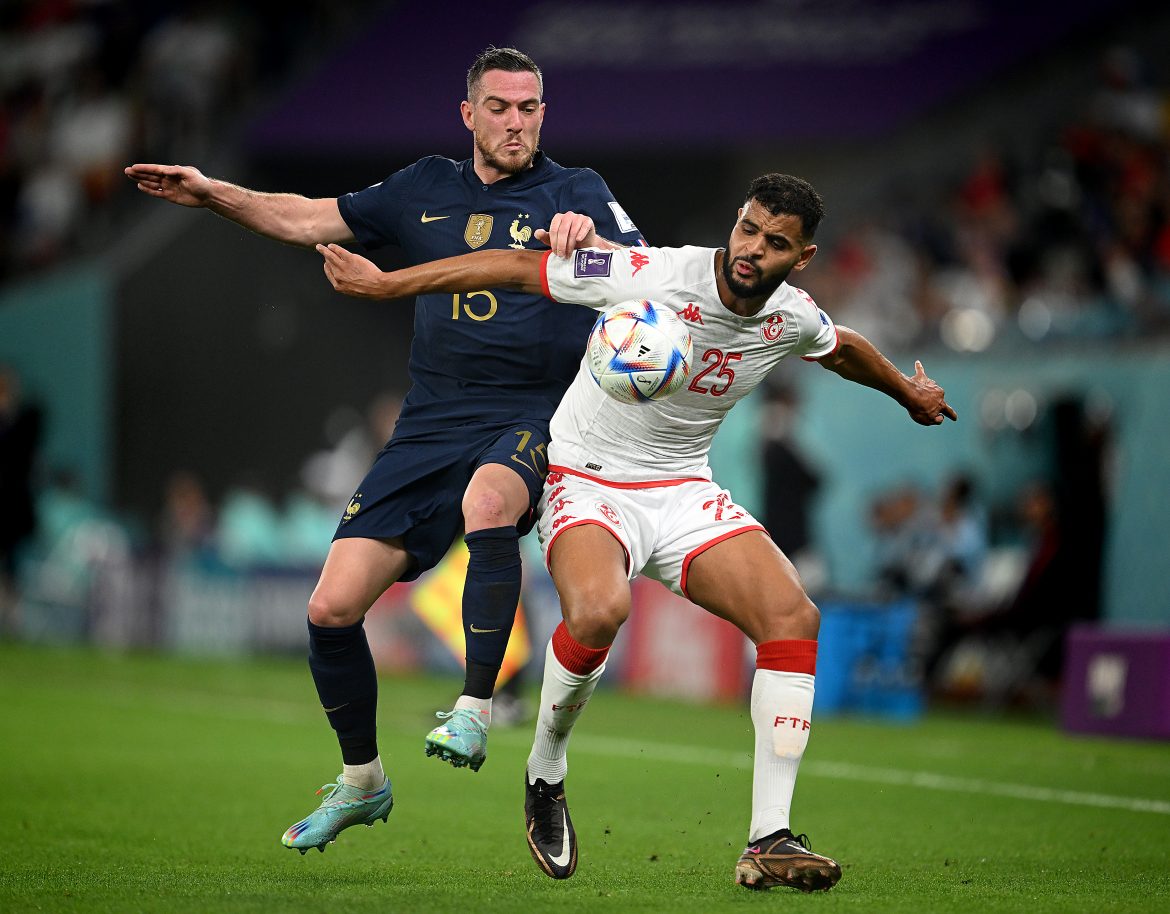 Foot Mercato report this afternoon that Lorient are looking to sign Tunisian international midfielder Anis Ben Slimane from Brøndby, with a potential deal worth €3m on the cards.

The 21-year-old, who has also been the subject of interest from Germany and Turkey, has been playing for the Copenhagen-based outfit since 2020. He was part of the team that were crowned national champions in the 2020/21 campaign. This season, he has three goals in 17 league games, with the team currently struggling in the lower reaches of the table. Les Merlus, on the other hand, are this season’s surprise package in Ligue 1 and currently find themselves in seventh place.

Ben Slimane notably featured in two of Tunisia’s three games at the World Cup this winter, one of his appearances coming in the win against France in the final group stage match. A former Danish youth international – he was born in Copenhagen – the versatile and technically gifted midfielder has 26 caps for the Carthage Eagles, registering four goals for the national team.

Jean-Michel Aulas: “Having Rayan Cherki with us is more important than anything.”