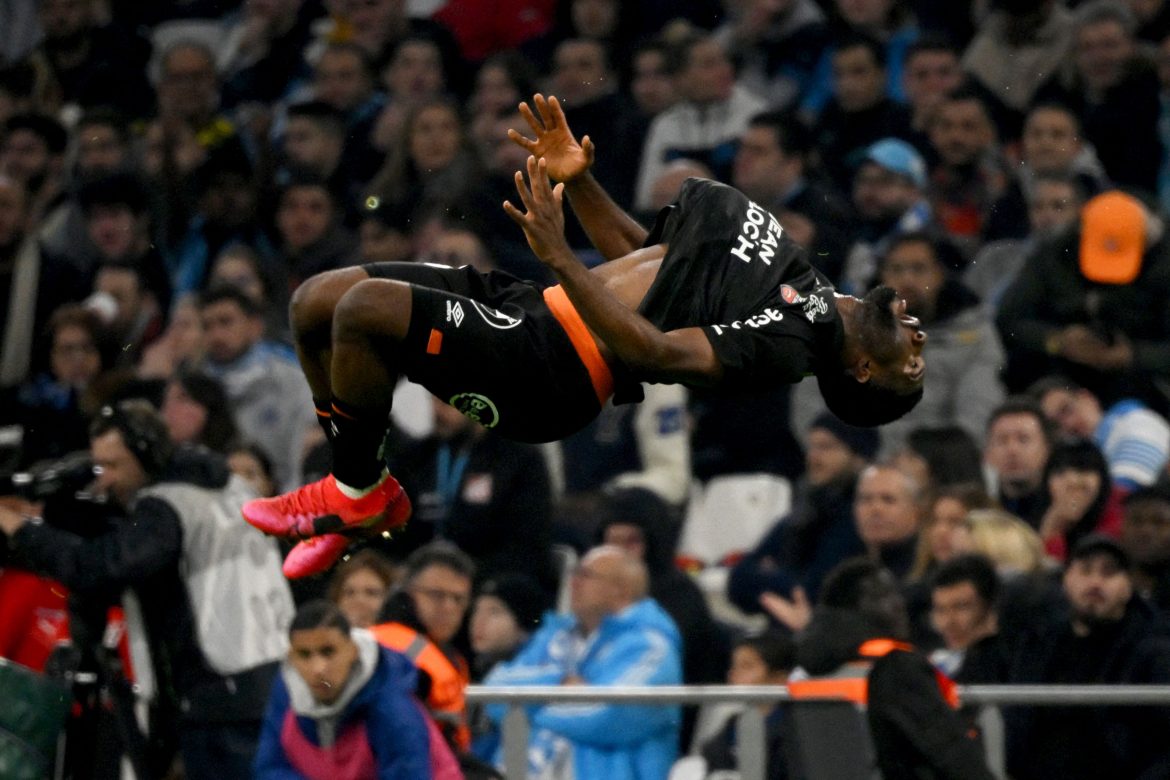 According to L’Équipe, Terem Moffi (23) has refused the chance to join Olympique de Marseille. The Nigerian forward is intent on joining OGC Nice, who are now closing in on a deal.

Les Aiglons have already formulated three offers for the FC Lorient forward, and are now preparing a fourth bid to finally land the striker that they have coveted for almost the entire transfer window.

Marseille, who had a player-plus-cash bid accepted by Les Merlus earlier this week now look set to miss out. Bamba Dieng, who almost joined Nice in the summer, was included as part of the deal, and the player is already in Lorient ahead of the deal. However, with Moffi seemingly no longer moving in the opposite direction, a standard transfer, for a fee reported to be €9m, is being negotiated. Dieng is still expected to undergo his medical today, and should an agreement between Lorient and Marseille be reached, the Senegalese forward would sign a four-and-a-half-year deal.

Pablo Longoria had travelled to Lorient to convince Moffi to join but without success. The Nigerain for the past weeks has had his heart set on a move to the Allianz Riviera, and therefore politely refused Marseille’s approach. He is now awaiting the outcome of the negotiations between Nice and Lorient.