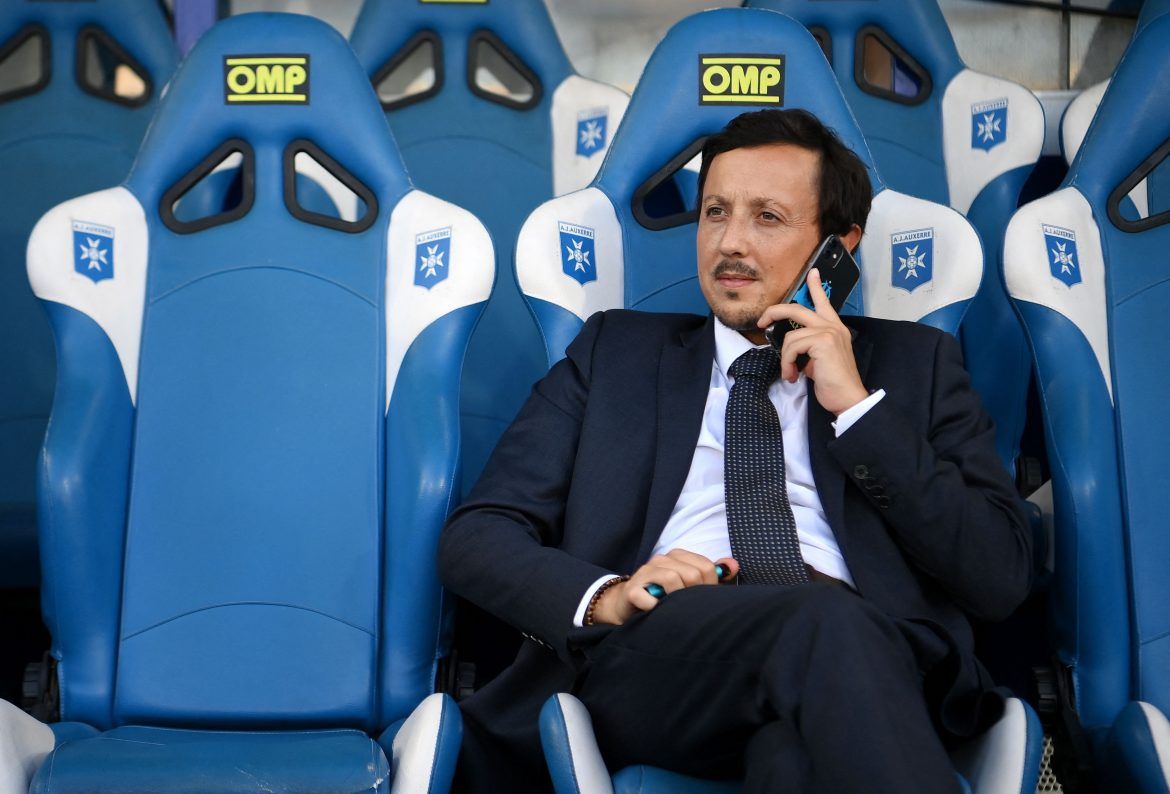 Marseille supporters may have been expecting the arrival of a winger after hearing about the news of the departure of Florian Thauvin from Tigres. However, it appears the club is after another young talent, Ernest Nuamah. Nuamah is a highly talented Ghanaian left winger playing in Denmark’s top flight with Nordsjaelland.

According to RMC, OM is closely following the 19-year-old who has been very impressive during his time with the Danish club. In fact, is his first season with the club, and as a professional footballer, he has scored five goals and four assists in 16 matches.

It is being reported that the player is valued at €1.5m and is still under contract until June of 2026. As a player, he is a skilled dribbler with the strength and speed to deal with Ligue 1’s physicality and pace. He also has a great touch and the ability to get crosses off in tight spaces. While the young winger still has work to do he is a great prospect for the club.