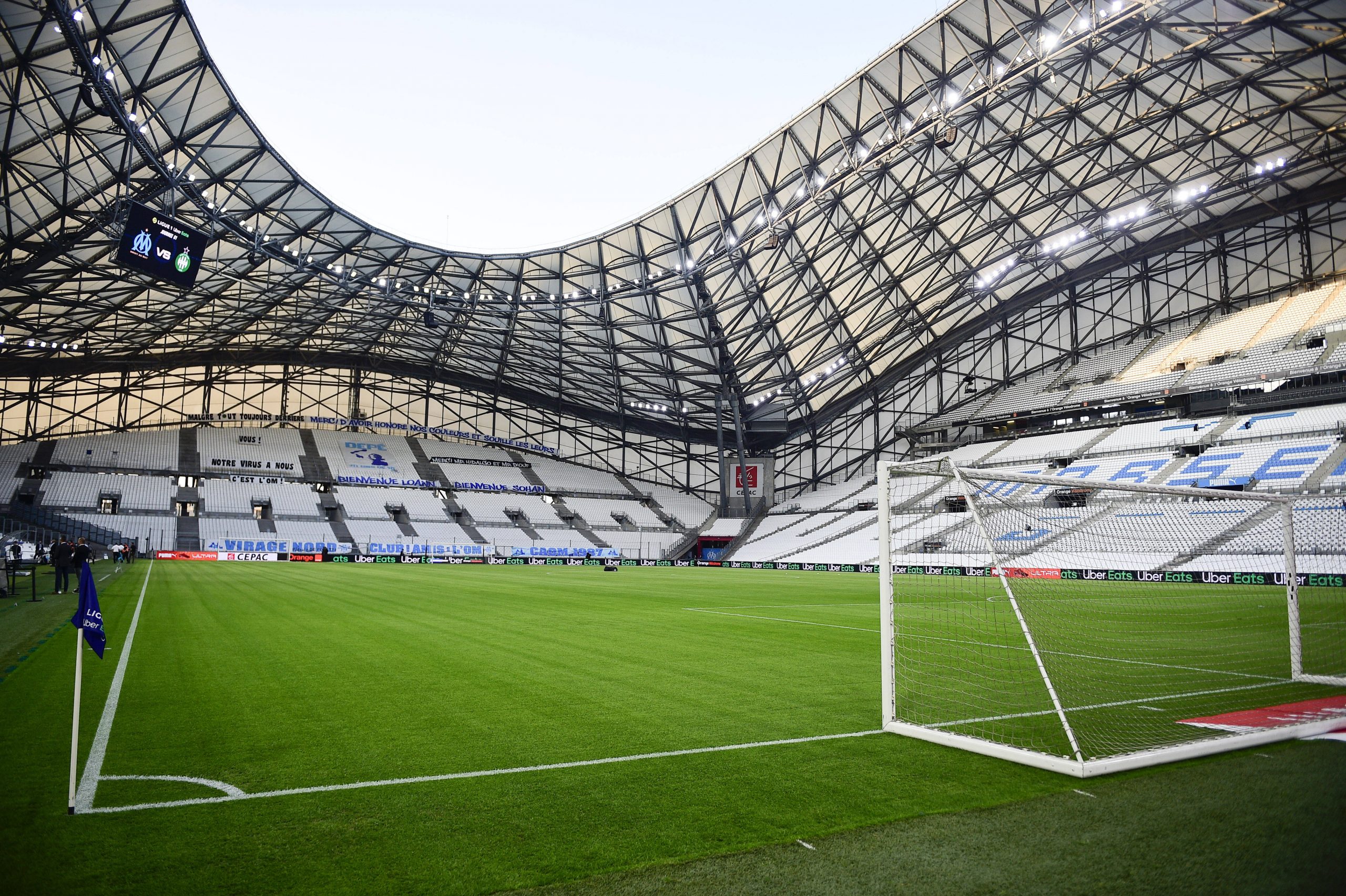 Marseille midfielder Oussama Targhalline (20) is set for a move to Le Havre according to Foot Mercato & BeIN Sport, with the Ligue 2 side’s sporting director admitting that they are interested in signing the player, who will be returning from a loan move from Turkey in order to sign for the Normand side.

Speaking to RMC Sport, Le Havre sporting director Mathieu Bodmer said that Targhalline is a “good player” and that the prospect of signing the Moroccan midfielder is a “good question. We’re having a great first half of the season. But we are too limited in positions and if there is an injury, we are exposed.“

Sebastien Denis from Foot Mercato reported that the youngster was in discussions to originally break off a loan agreement with Alanyaspor in order to be loaned back to Ligue 2 – Targhalline will now however terminate his contract with the Olympians before moving to Le Havre on a free transfer. Marseille could keep a percentage of any future resale value.

He has made eight appearances and registered two assists for Süper Lig side Alanyaspor, not appearing for the side since September. In this context, a return to France would be favourable for both parties.