Marseille predicted XI vs Montpellier: Mattéo Guendouzi to start from the bench 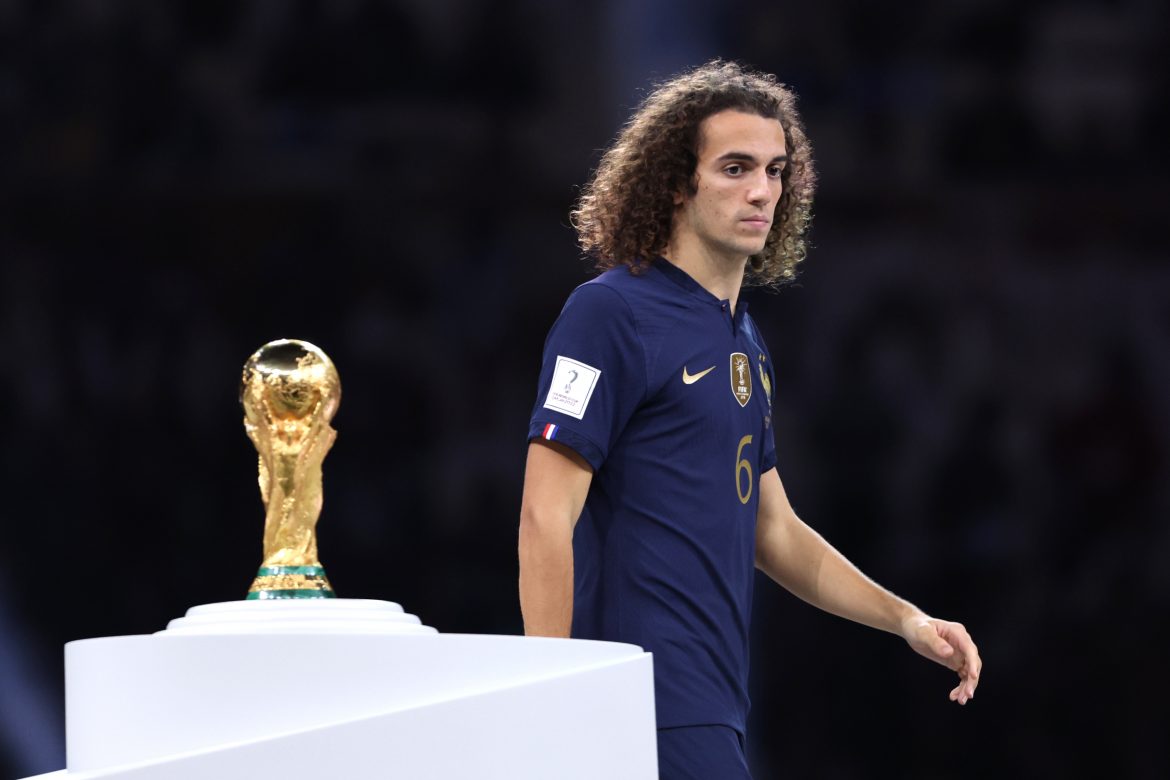 Following Marseille’s 6-1 win against Toulouse last Thursday, the Olympians make the short trip down the Azur coast to Montpellier hoping to win some ground on the front two, and assure their position on the Ligue 1 podium ahead of AS Monaco, who ran out 1-0 winners yesterday against Brest.

Igor Tudor will be pleased to welcome back Mattéo Guendouzi, who missed out on the trouncing of Toulouse due to an ankle injury – but he is in the squad for the trip to Montpellier and should feature from the bench. The former Arsenal & Lorient man should be making a first appearance since returning from the 2022 World Cup with France.

Marseille’s other Les Bleus returnee, Jordan Veretout, should be set for a starting place after coming off the bench last Thursday. If Guendouzi is to be started on the bench, then Valentin Rongier should line up alongside Veretout in midfield.

In terms of absences, Igor Tudor will miss Samuel Gigot who left the pitch early against Toulouse due to concussion – the defender has not been able to train as usual in recent days and thus won’t feature against Montpellier. This is likely to precipitate a return for Eric Bailly in the back three, unless Tudor opts to utilise instead Sead Kolasinac on the left side. Meanwhile Nuno Tavares and Jonathan Clauss should start in the wing-back positions, with a front-three of Dimitri Payet, Cengiz Ünder, and Alexis Sánchez set to o be retained.