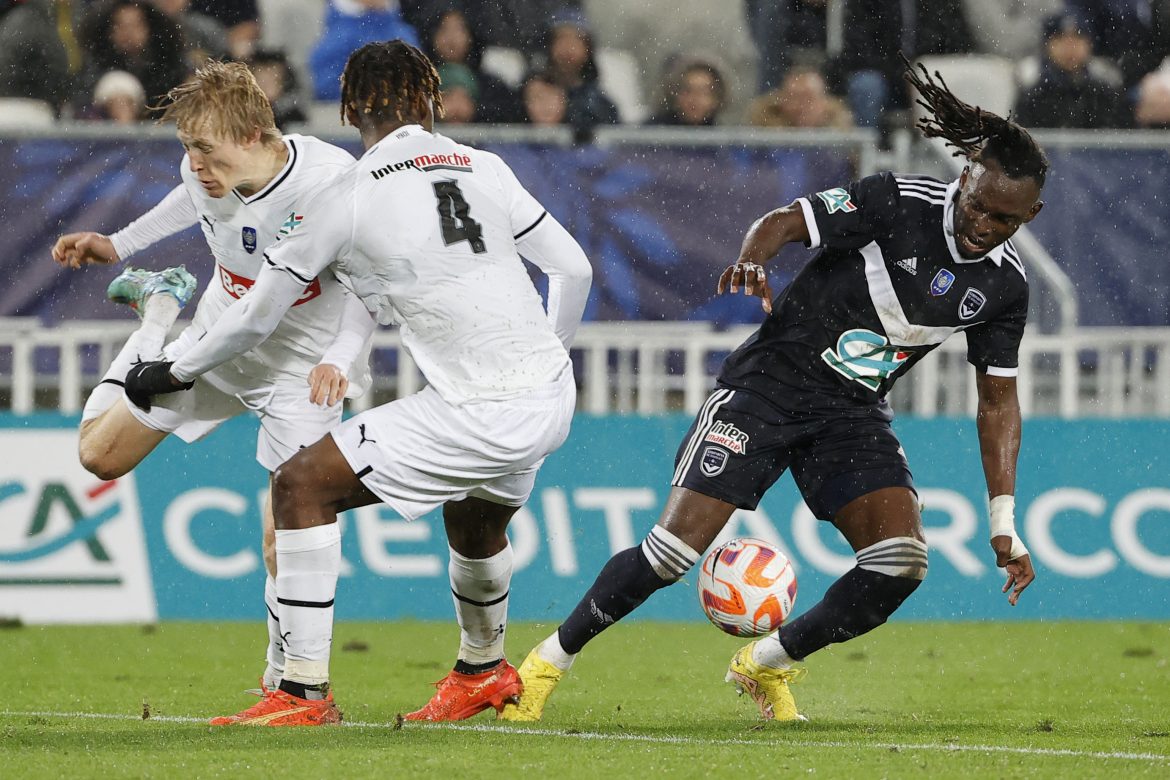 An unnamed MLS side made an offer to Bordeaux for the signing of Honduras international striker Alberth Elis, according to a report from Foot Mercato. The 26-year-old wishes to leave the Aquitaine outfit and Les Girondins want to sell him. Elis scored only one goal and made one assist in 16 Ligue 2 games, most of them starting from the bench. Even if Bordeaux look set for a tight Ligue 1 promotion battle until the end of the season, the former Boavista man is not expected to stick around Le Haillan, Bordeaux’s training centre.

Foot Mercato report that the Ligue 2 second-placed side have received an offer from an unnamed MLS side. Elis is no stranger to the North-American league, with the 56-cap Honduras international playing more than a hundred games with Houston Dynamo between 2017 and 2020. If Bordeaux succeed in selling Elis, the David Guion-led side are expected to step up their efforts to sign Guingamp striker Jérémy Livolant with a new offer. Transfermarkt value Elis at around €4m.

Lionel Messi left out of PSG squad for cup tie