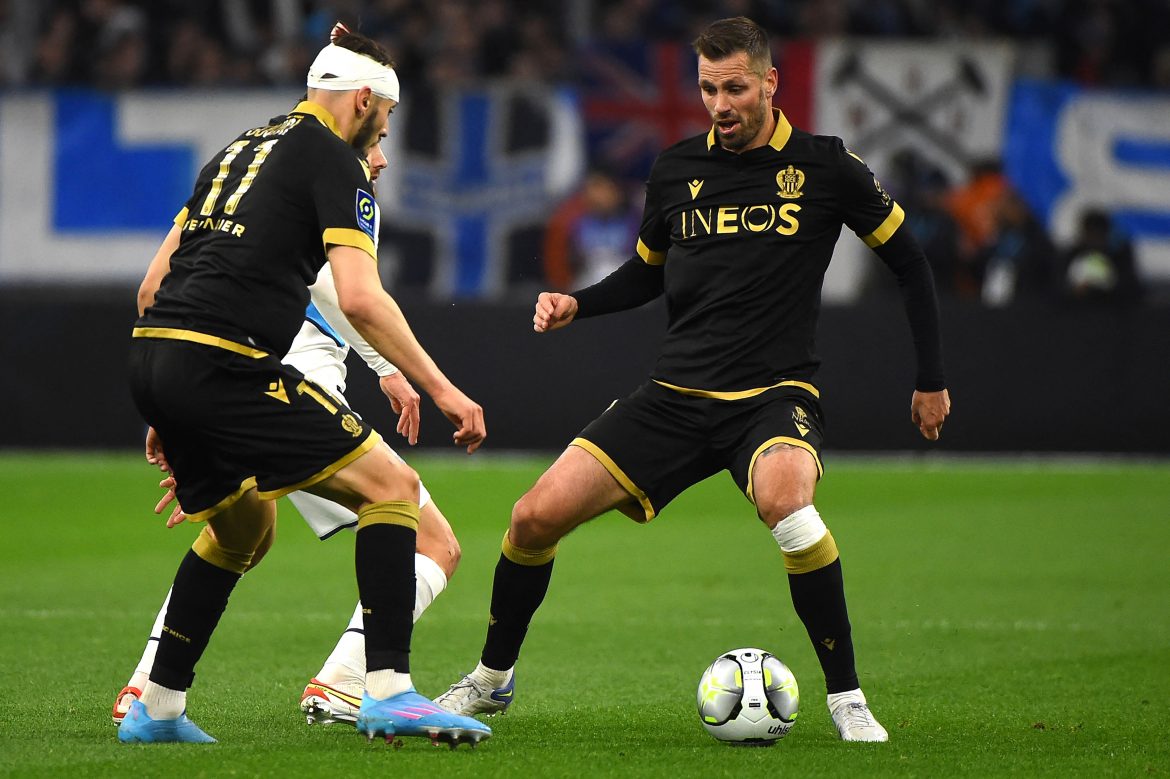 Schneiderlin’s time at OGC Nice is set to come to an end. The 33-year-old midfielder, who joined the club in 2020 with the intention of bringing his experience and mentoring the younger players, has failed to impress. This season, he has not played in a single match and will not feature in the INEOS project at the club.

He is expected to leave the club as a free agent and join the A-League club on a free transfer – if the move is completed he would be joining up with former Lyon defender Marcelo who joined the club in the summer.

The former Southampton, Manchester United, and Everton man has made 56 appearances OGC Nice since joining in 2020 and is a former France international with 15 caps to his name.