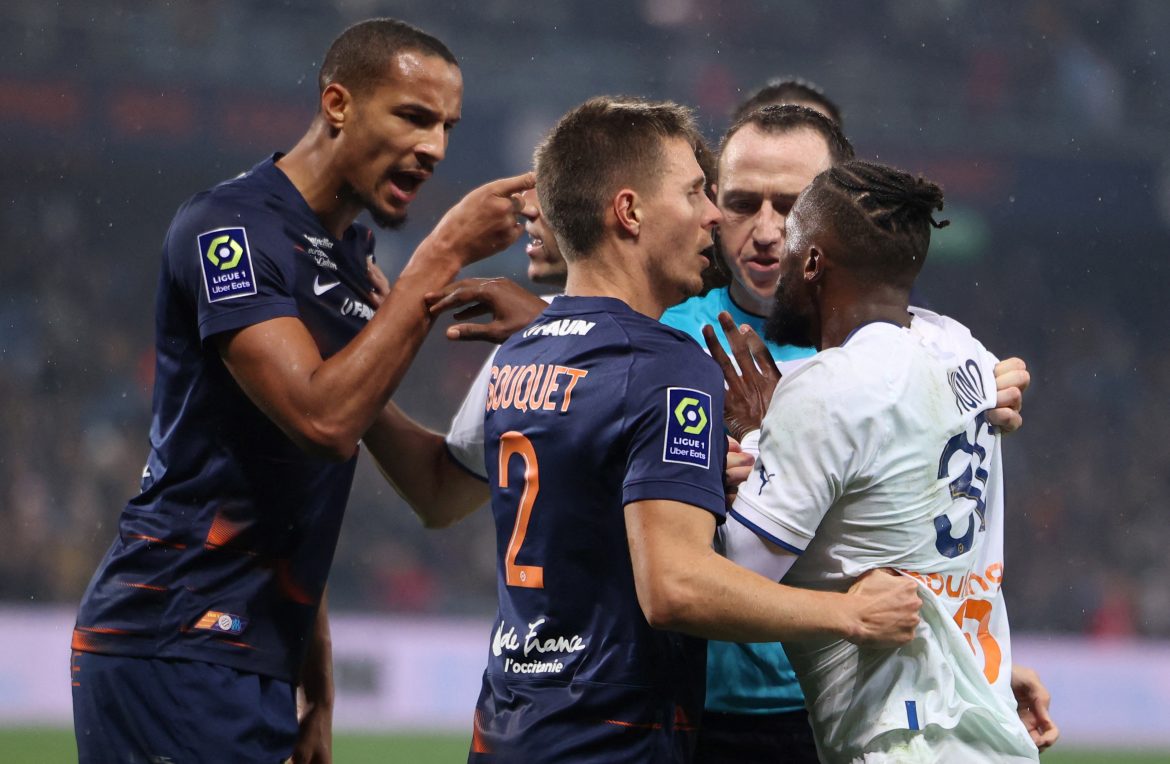 As reported by RMC Sport whilst Nuno Tavares will not face any imposed fine from the club, he has been internally reprimanded for his sending off against Montpellier, including a conversation with sporting director Pablo Longoria directly following the incident.

In French football, imposed fines are not legal, but Tavares will be invited to give money to a pot – which will be used to fund an end-of-season meal for example or to the OM foundation for various charitable causes. Luis Suarez gave money to this pot earlier this season when his attitude at not being given game time angered boss Igor Tudor.

Meanwhile, Pablo Longoria’s conversation with Tavares reminded the player that his actions “could have penalised the team and impacted the end result of the match”  – after all, Marseille conceded a penalty as Téji Savanier halved the deficit to make it a tight finish between the two teams, with the Olympians ultimately holding out for the three points.