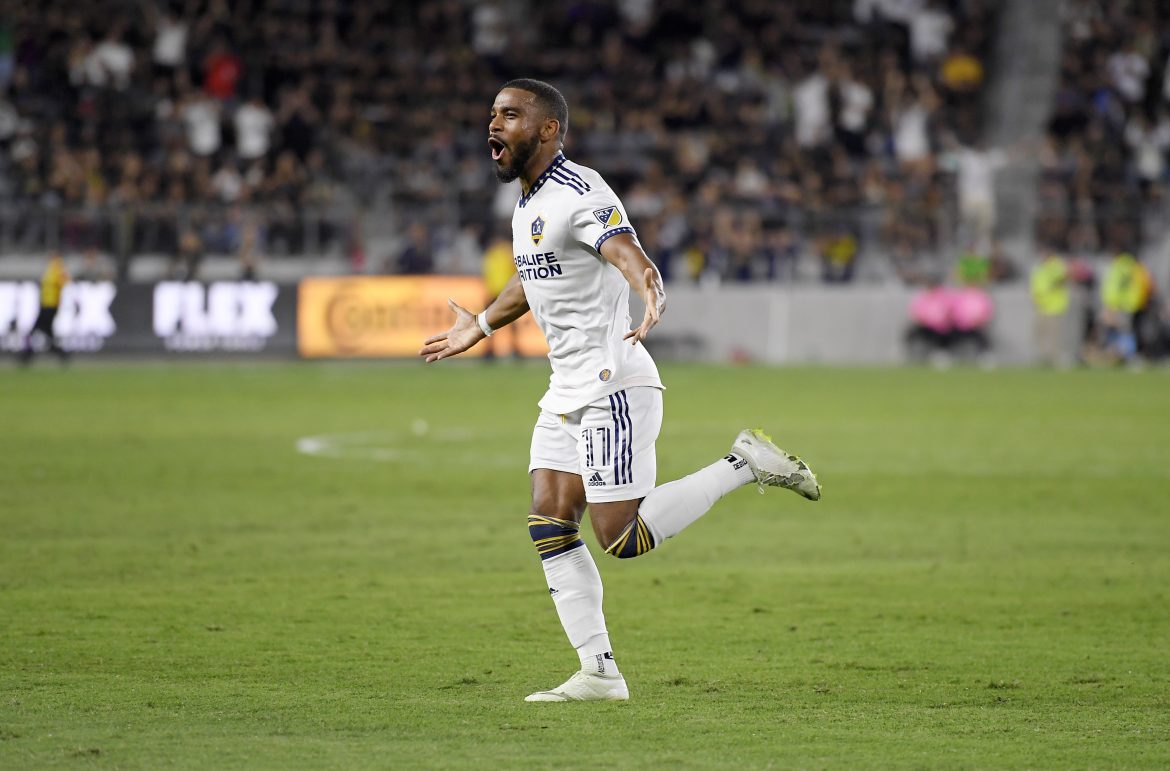 Le Havre have this afternoon announced the signing of French forward Samuel Grandsir, who joins on a short-term deal from MLS outfit Los Angeles Galaxy. The winger had ended his deal with the Americans, which was initially due to go on until the end of the calendar year.

In two seasons in California, the 26-year-old made 74 appearances, notching seven goals and twelve assists. He previously spent time at Brest and Strasbourg, after a stint at Monaco saw him feature in the Champions League after leaving formative club Troyes. Overall, he has six goals in over 80 Ligue 1 appearances.

He now joins the Ligue 2 leaders on a six-month deal – Grandsir will be looking to help the Normandy outfit across the line in their promotion push for which they look the clear favourites as it stands, as they currently sit nine points clear of second-place Bordeaux in the standings.

Timothy Weah’s entourage pushing for a move this January