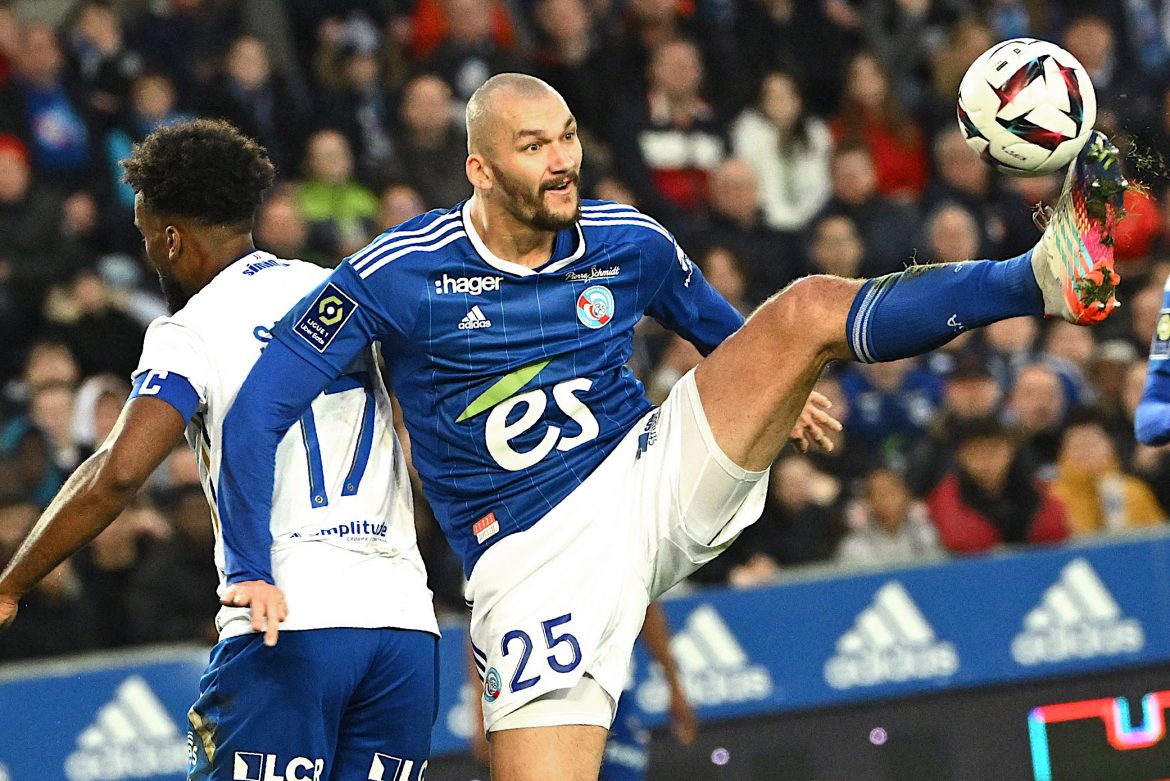 Strasbourg have this afternoon announced that striker Ludovic Ajorque has left the club for Mainz, the French striker signing for the Bundesliga outfit on a deal running until the end of the 2025/26 season.

The Réunion Island-born forward leaves Alsace after four and a half years at the club, which saw him find the net 51 times and lift the Coupe de la Ligue title in 2019. He notably scored 16 goals over the course of the 2020/21 Ligue 1 campaign.

The 29-year-old Angers youth product makes the move across the Rhine amid a season of turmoil for the club, who have only registered two wins all season and have seen another senior figure in Adrien Thomasson leave for Lens. Manager Julien Stéphan was sacked at the start of the month, his former assistant Mathieu Le Scornet taking charge as the team gears up for a relegation battle. Ajorque’s new club, meanwhile, find themselves in midtable in the Bundesliga, and face Borussia Dortmund tomorrow.