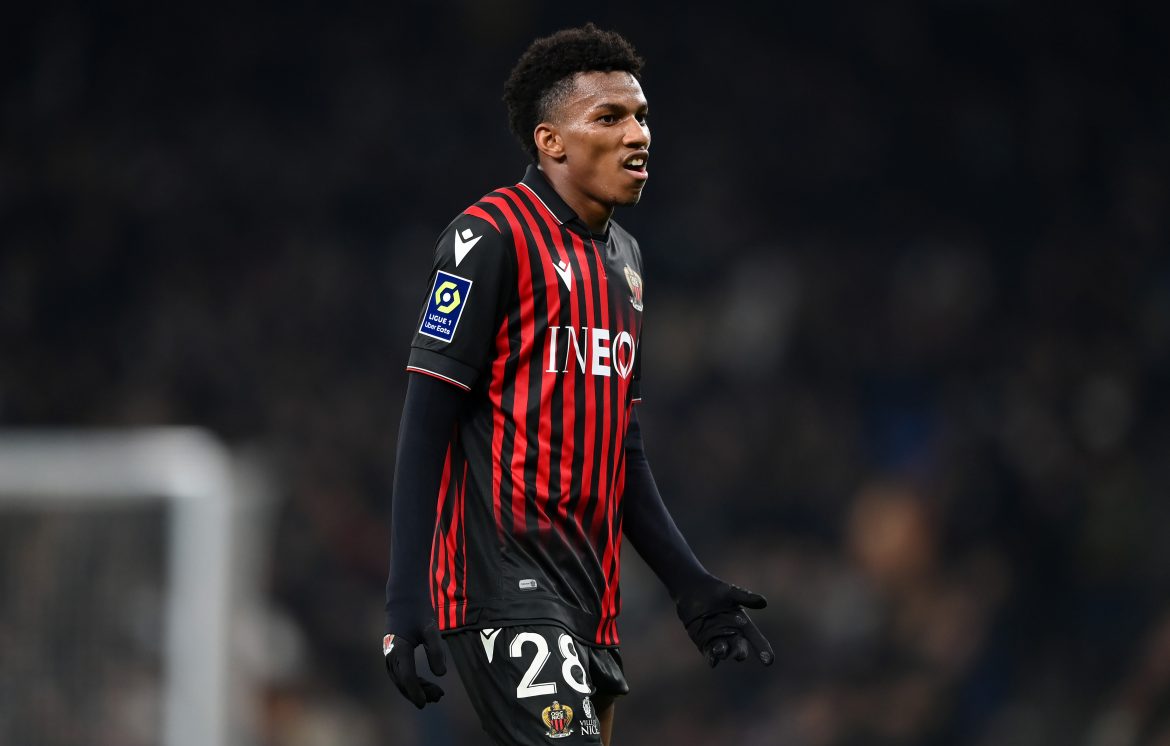 OGC Nice midfielder Hicham Boudaoui (23) has signed a contract extension and is now tied to the INEOS-owned outfit until 2027, the club has announced. The Algerian international joined Nice from Paradou in 2019 for a €4m fee, and was part of the Algeria squad that lifted the AFCON that same year. Boudaoui played only nine Ligue 1 games this season with Les Aiglons as he was hampered by a back injury last summer.

The midfielder has proven vital this season so far. He was unavailable or on the bench during five of the six Nice losses this term and was not risked when Les Aiglons crashed out of the Coupe de France against Le Puy. Nice sporting director Florent Ghisolfi lauded Boudaoui’s great tactical nous, technical and athletic abilities, describing him as an essential “fulcrum“. The 23-year-old shared his delight at the prospect of playing his peak years at the Allianz Riviera. “I feel like home here, there’s everything we need to keep improving. I’m so glad to extend my stay here.” After a sluggish start of the season under Swiss boss Lucien Favre, Nice are starting to kick on following the appointment of Didier Digard. They host Lille on Sunday for Ligue 1 gameweek 20.