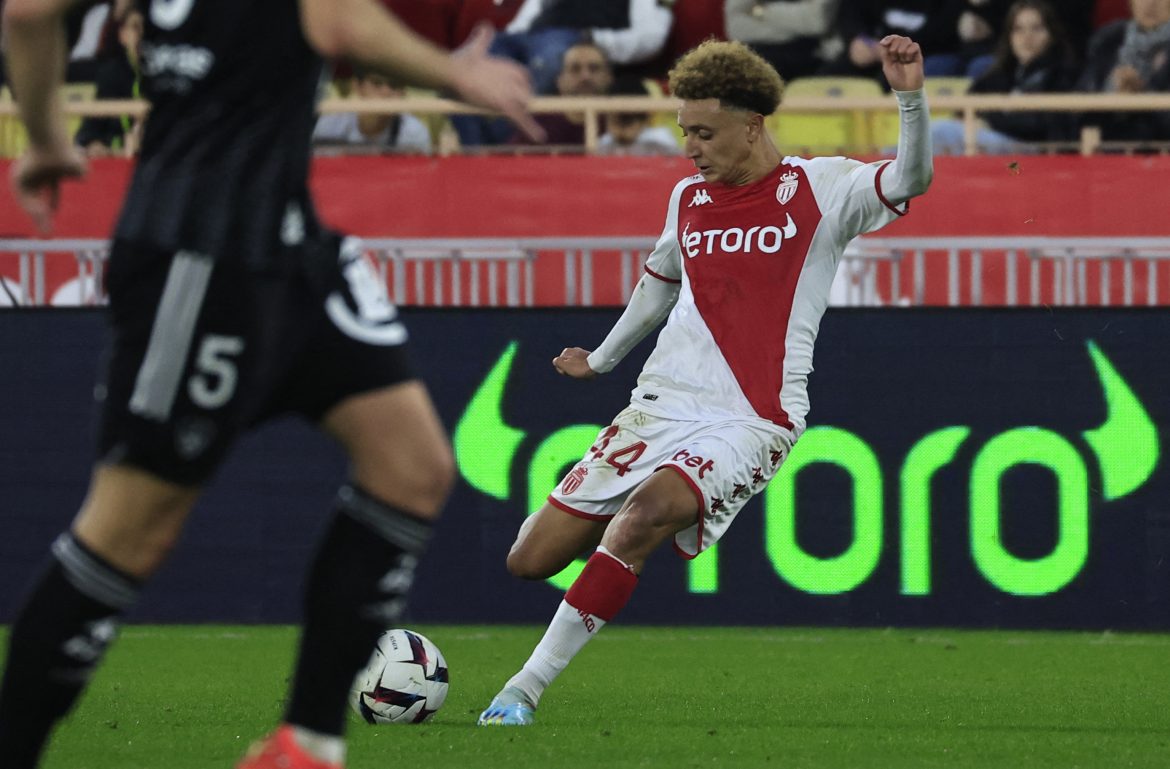 Eliesse Ben Seghir looks set to start his third consecutive match for AS Monaco when they come up against AC Ajaccio later today at the Stade Louis II.

After scoring a brace on his Ligue 1 debut against Auxerre in late December, Ben Seghir has started both matches since. He has replaced prolific goalscorer Wissam Ben Yedder in the starting XI, with Clement opting for a change of shape and adding a #10 element to his squad. 17-year-old Ben Seghir is the major beneficiary of this change.

A place on the right of midfield is up for grabs. Krépin Diatta, Gelson Martins, Maghnes Akliouche and Takumi Minamino are all vying for the position, but none have overwhelmingly convinced when given their chance. Martins, who has looked more confident since the World Cup break, is out injured, opening the door for Diatta and Minamino in particular. However, after scoring his first professional goal in Monaco’s Coupe de France defeat against Rodez, Akliouche is an outside shout for a starting spot.

Marco Verratti on the level in France: “Ligue 1 is no worse than Serie A, or the other leagues.”