Presnel Kimpembe on losing the captain’s armband: “I was not made aware of this decision.” 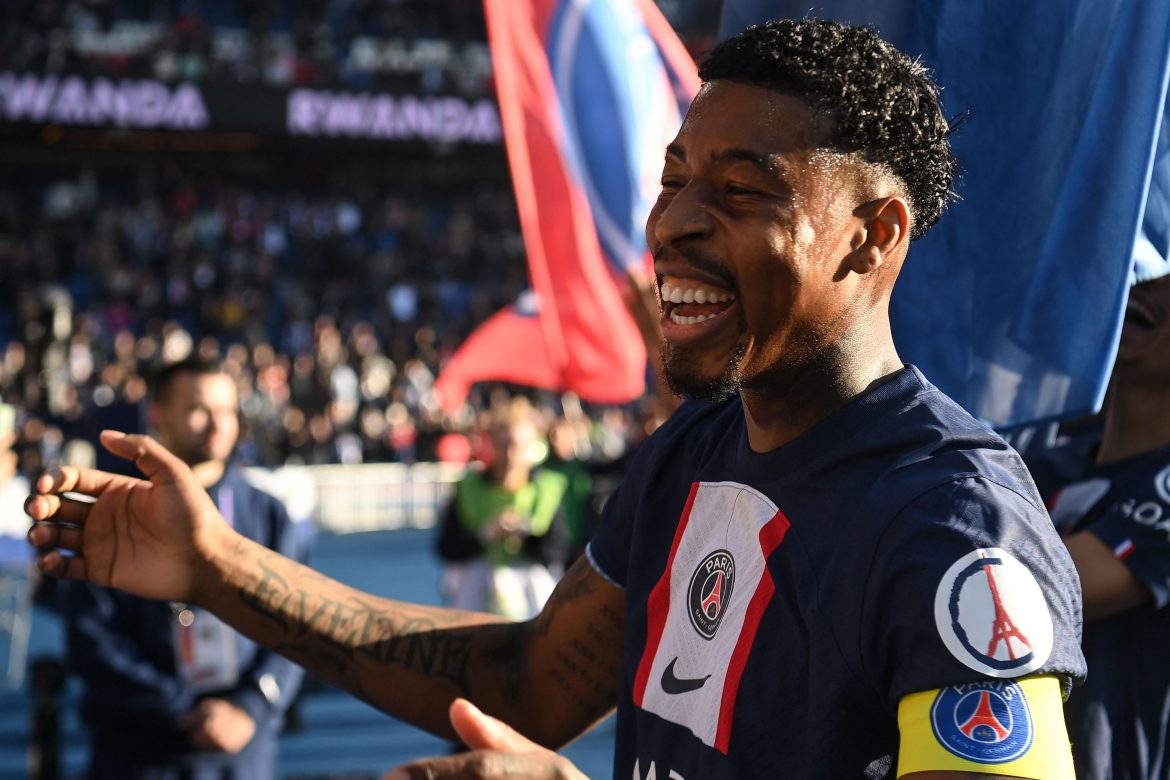 It would not be a fulfilling PSG season without a little turmoil here and there. The latest news out of the capital city revolves around Kylian Mbappé taking the armband in the Coupe de France. However, the appointment of Paris’ number 7 to vice-captain removes the honour from another French international, Presnel Kimpembe.

This may have been less of a story, but it seems there was some miscommunication regarding the transfer of power. After seeing news that there was a prior discussion of his removal the French defender took to Instagram to clear up his side of the story.

“Over the past few hours, I have been able to hear and read a lot about myself. Therefore, I wish to make things clear to avoid spreading false information about me. I was not made aware of this decision, this is completely false… That said, I will always respect the decisions of the club.”

The 27-year-old is a PSG academy product and is something of a fan favorite. The center-back has been dealing with injury and has only played in 8 matches this season. An injury that has not only kept him out of Christophe Galtier’s lineup but of the World Cup. Kimpembe is also still negotiating with his club for a contract extension and is reportedly interested in a move abroad if they are unable to come to an agreement.