PSG in talks with Lyon over Rayan Cherki transfer 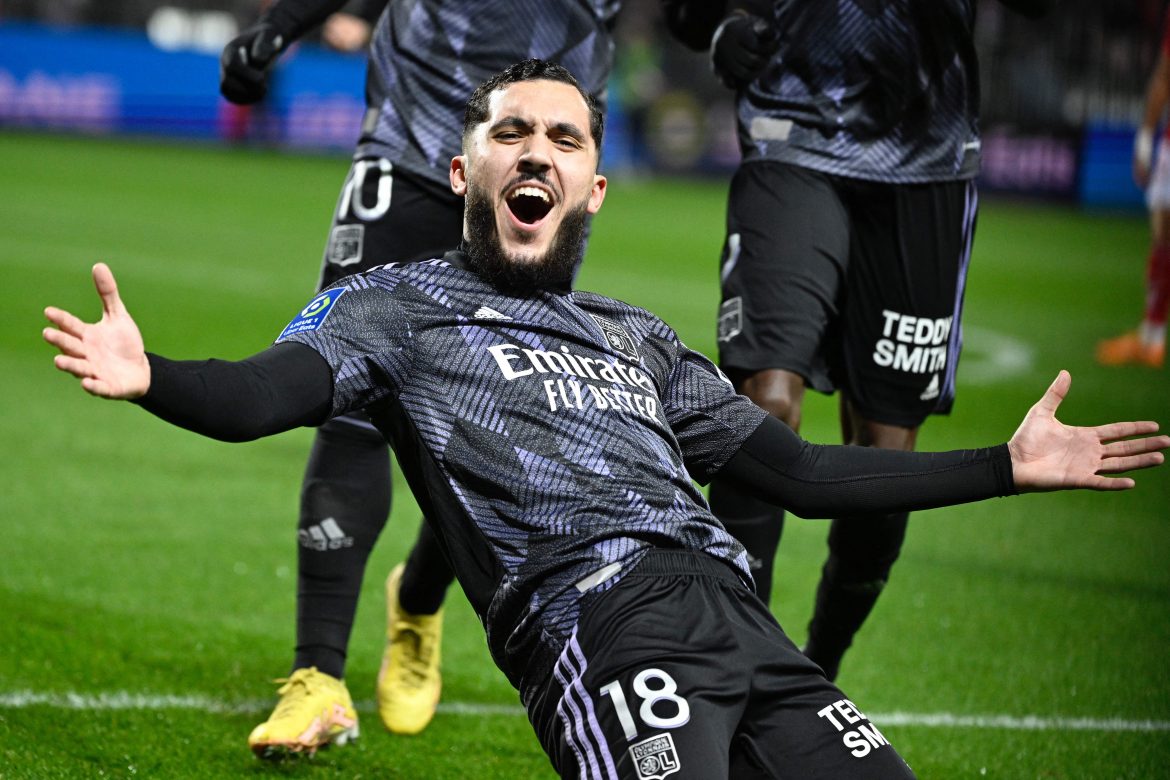 L’Équipe are reporting that Paris Saint-Germain are in talks with Olympique Lyonnais over the transfer of Rayan Cherki (19), who is viewed as the replacement for Pablo Sarabia (30), who left to join Wolverhampton Wanderers earlier in the window.

Cherki has become PSG’s priority since Sarabia’s departure last week. Speaking in the wake of Sarabia’s exit, manager Christophe Galtier revealed that he was hoping to bring in another winger to replace him.

PSG have moved quickly and discretely. Les Parisiens have been in discussion with Les Gones for the past few days, and a first offer was even made for the player over the weekend. Since that offer, discussions have been ongoing, and Lyon have not closed the door to a transfer.

Cherki has just 18 months remaining on his deal with Lyon, but the club face a dilemma regarding whether to sell their academy product. Les Gones could also lose Karl Toko-Ekambi and Romain Faivre this month, and Cherki’s departure would further deplete their attacking options.

Currently, Cherki is unaware of PSG’s interest, but it isn’t the first time that Les Parisiens have come knocking at Lyon’s door for the attacker. PSG were interested in signing him when he signed his first professional deal, whilst Luis Campos has had a long-standing interest in the player. The Portuguese consultant has identified Cherki as one of the most creative players of the next generation, whilst Campos also sees him as the perfect fit in wanting to “Frenchify” the dressing room.