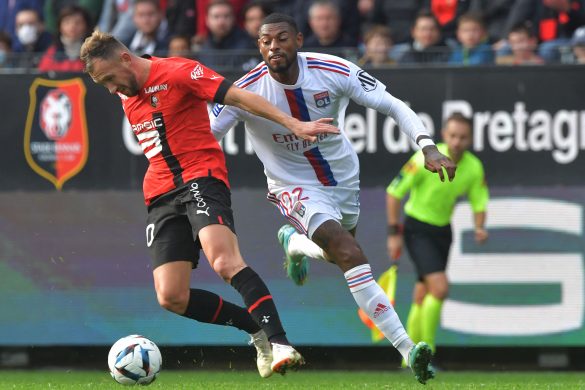 L’Équipe report this afternoon that Sevilla have pulled out of the deal that would have seen them sign French attacking midfielder Jeff Reine-Adélaïde, with their concerns over the Lyon man’s fitness seeing them step back.

The former Arsenal man has not failed his medical – he has no injury concerns anymore, having fully recovered from his knee-related setbacks – and is available to play, but the Andalusians’ medical staff have detected a lack of pace during today’s tests.

The 25-year-old would have needed another few weeks to get back up to full match fitness, which the relegation-threatened La Liga side cannot afford – given they ony have room for one more player, and need an instant impact in their survival effort.

An agreement had been reached between the two clubs for the Frenchman, who has 14 league appearances this season, over what would have been an initial loan deal with a permanent option set at €12m.