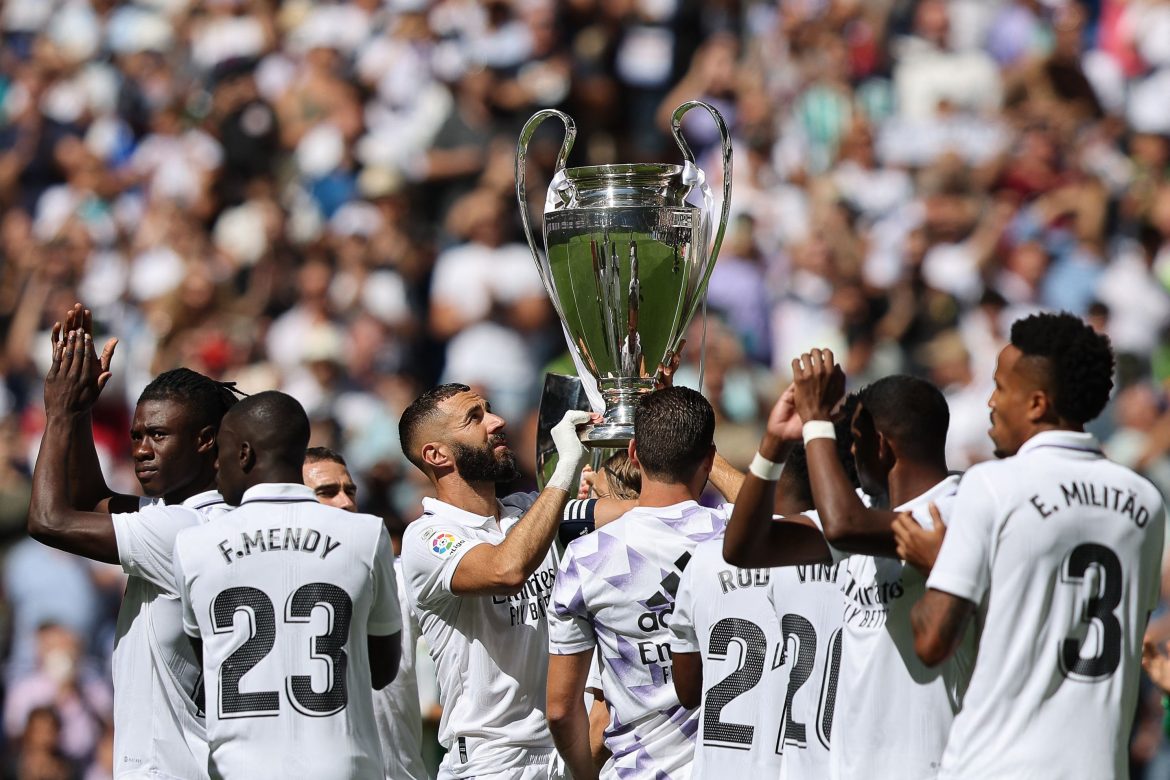 L’Équipe report today that two of the clubs working on the Super League project – Real Madrid and Barcelona – are still working behind the scenes to push through a radical reform of European competition.

With a final judgement from the Court of Justice of the European Union expected this spring over their clash with UEFA and FIFA, an initial legal opinion last month nevertheless indicated that the governing bodies were witin their rights to impose sanctions following the failed project. The promoters have nevertheless reached out to 50 clubs from 12 European countries in order to pitch a project that would go further than merely the top five European leagues. The aim is to consult what is considered the “middle class” of European clubs on a number of factors, including the format of a prospective competition. For Juventus, the Super League has taken a back seat their ongoing issues – the Bianconeri have suffered a 15-point deduction in Serie A over capital gains violations.

The new format the project will take on is set to be decided collectively, and, unlike the initial 12-team proposal, would consist of an entirely open league which intends to be based on merit. The Super League deciders believe the format would be well received by clubs who also believe that trickle-down economics in football have not worked. In this sense, clubs would also have a strict salary cap – wage bills cannot be more than 55% of the budget, while other FFP-oriented measures could be introduced. The overall aim of the Super League would be to counter growing financial gulf between Premier League and state-owned clubs with the rest of the continent.