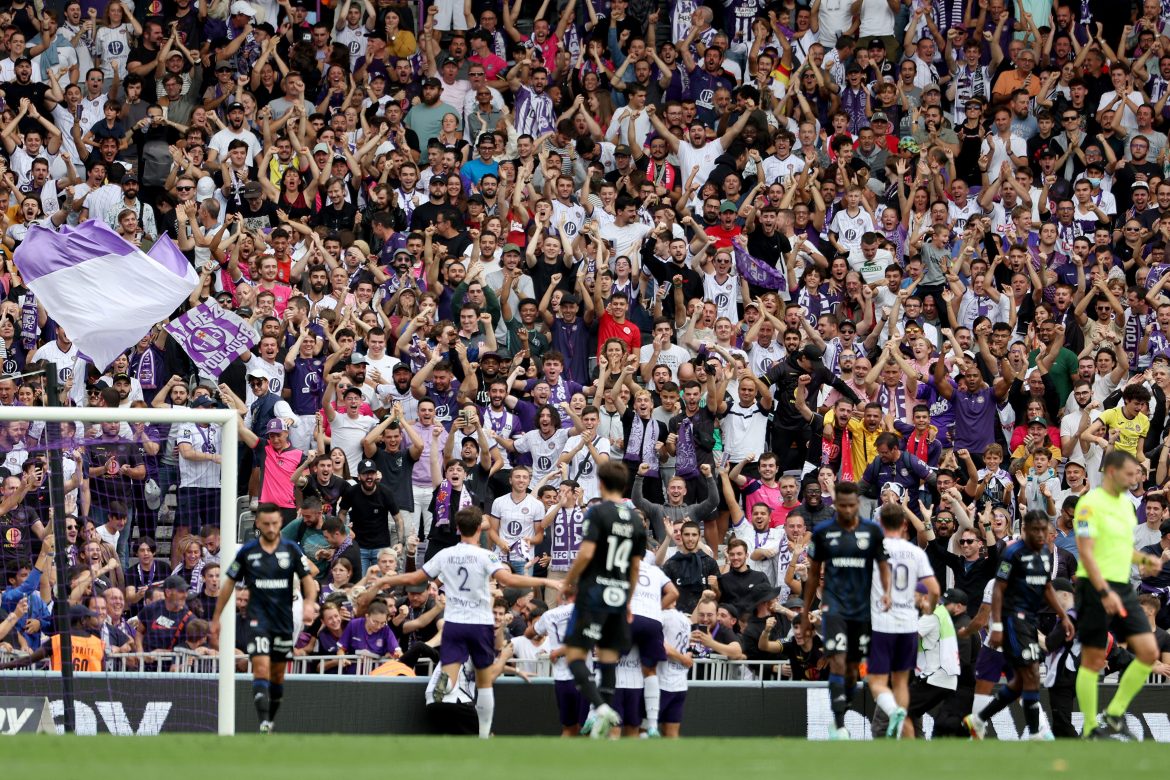 According to a report from La Dépêche du Midi, Ligue 1’s Toulouse FC are close to acquiring the signature of Dutch-Bosnian striker Saïd Hamulić from Polish side Stal Mielec.

Toulouse, 12th in Ligue 1 at the season’s halfway point, have already made two signings this January, after the arrival of two full-backs: Norwegian Warren Kamanzi and Chile’s Gabriel Suazo. 22-year-old Hamulić will hope to shore up their attack, at a cost of €2.2m on a three-and-a-half year deal. He has passed his medical with Le Téfécé, with whom the deal is all but done.

Toulouse will delight at both Hamulić’s recent form and his performances overall this season: he has six goals and two assists in his last seven league games. He is also this season’s joint-top scorer in the Ekstraklasa, Poland’s top league, with nine goals and four assists across 17 appearances. Previously, he played in the Lithuanian and Bulgarian leagues.