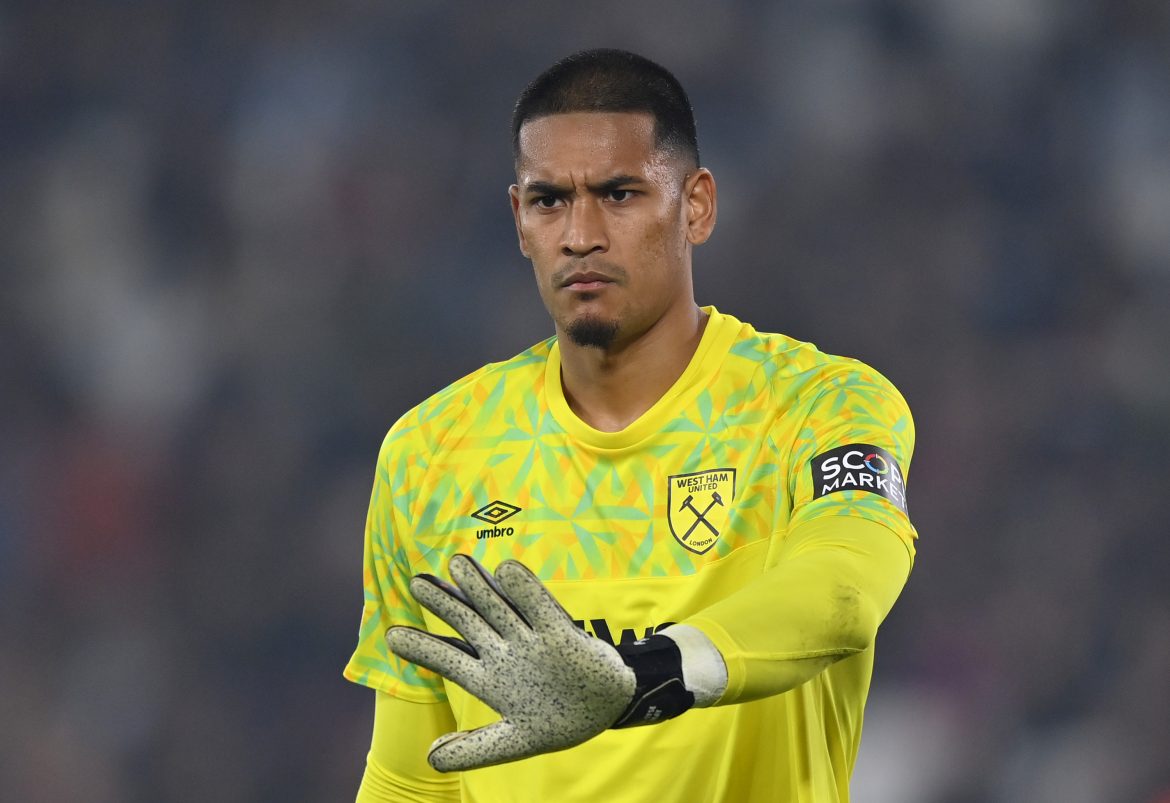 Lorient have made a bid to West Ham United regarding the signing of French international goalkeeper Alphonse Areola (29), according to Mohamed Toubache-Ter.

The former PSG and Real Madrid shot-stopper is the second-choice keeper at the relegation-battling London outfit, with West Ham boss David Moyes continuing to rely on Polish Lukasz Fabianski (37) between the sticks. This season, Areola only played in two Premier League games, against Manchester City (0-2) and Manchester United (0-1) but he featured in all six West Ham wins in the UEFA Conference League group stage.

Despite his dwindling game time with the Hammers, Areola was called up by French national team boss Didier Deschamps for the Qatar World Cup, where he was the third-choice goalkeeper behind Hugo Lloris and Steve Mandanda.

But now that the Tottenham skipper and Stade Rennais veteran called time and announced their international retirement, Areola knows he needs to be a starter to stake his claim as Les Bleus’ new last line of defence. West Ham have reportedly rejected the bid and are holding firm on Areola.

But Les Merlus won’t lack financial means because they sanctioned the €27m sale of winger Dango Ouattara to Bournemouth and are expected to cash in at least the same amount of money for wantaway striker Terem Moffi, who is Ligue 1’s second-best goalscorer.